THE SINGLE IS TAKEN FROM ‘SILVER EYE’, RELEASED ON MARCH 31ST

LONDON ROUNDHOUSE SHOW ON MARCH 27TH IS NOW SOLD OUT 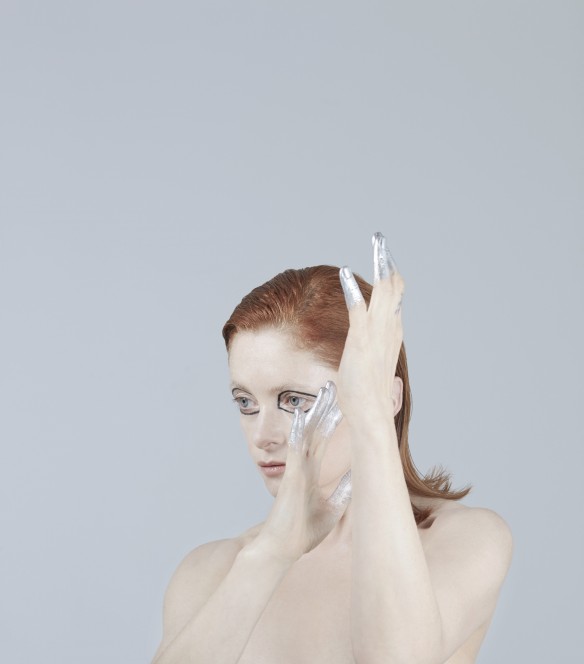 Goldfrapp have revealed the video for their latest single ‘Anymore’. The single is taken from their seventh studio album ‘Silver Eye’ which is released on March 31st through Mute.

Alison led the creative for all of the visuals on the album and played a crucial role in the direction of the video for ‘Anymore’. The surreal and elemental nature of the island along with striking choreography makes for an intriguing and beautiful contrast to the metallic nature of the track.

On making the video Alison said:
“The ‘Anymore’ video was shot on the strange & beautiful island of Fuerteventura. I love the volcanic rock and dunes which were also the setting for the still images I took.”

Goldfrapp will be performing a very special show at London’s Roundhouse on March 27th where they will showcase new music from ‘Silver Eye’. Tickets went on sale for this last Friday and sold out in less than two hours. The duo have today also announced two New York Shows which will take place at Brooklyn Steel on April 26th and 27th. Tickets go on general sale Feb 17th with exclusive fan pre-sales from Feb 15th , including special ticket/album bundles. Sign up to the mailing list at goldfrapp.com for more details.