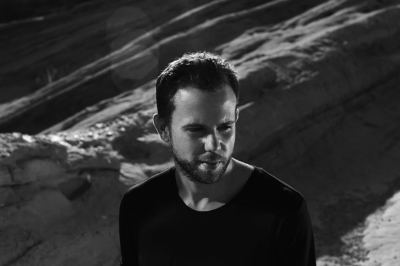 M83 has become a household name amongst music lovers due to extensive success across many formats.  Since Hurry Up, We’re Dreaming, not only has M83’s Anthony Gonzalez scored two films: Oblivion (featuring Tom Cruise) and You and the Night (directed by his brother Yann Gonzalez), but his music has been used across a plethora of movies, television shows and commercials, most recently in films The Fault In Our Stars, The Vampire Diaries, and 22 Jump Street.  Huffington Post even reported, “few recent albums have had a bigger impact on movie music than M83’s Hurry Up, We’re Dreaming.”  At radio, M83 reached #1 on the CMJ charts, #1 at Commercial Specialty, and #5 in Commercial Alternative Radio, while receiving rave reviews from publications across the world, including Pitchfork, Spin, Entertainment Weekly, XLR8R, Filter, and countless others. 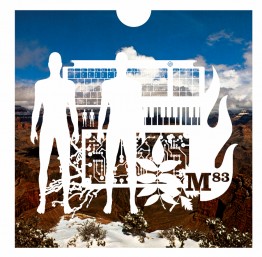 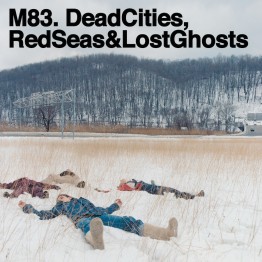 Before The Dawn Heals Us 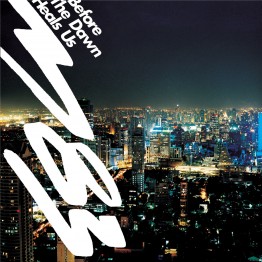 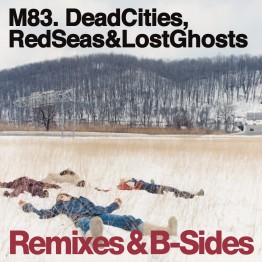 Before The Dawn Heals Us
Remixes & B-Sides 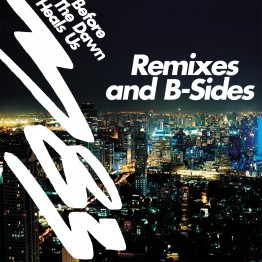