LAIBACH have shared the video for ‘The Lonely Goatherd’, the latest track to be taken from their forthcoming album, The Sound of Music, out on Mute on 23 November on limited edition gold vinyl, CD bookpack download and streaming.

Pre-order The Sound of Music – http://smarturl.it/LAIBACH-SOM

The new video, directed by Sašo Podgoršek, features Milan Fras as the lonely goatherd, guest vocalist Boris Benko as the hunter and a synchronised dance routine that’s certain to capture the imagination. ‘The Lonely Goatherd’ tells the whimsical story of a goatherd whose yodelling is heard from far away, and who falls in love with a girl with a pale-pink coat, with her mother joining in the yodelling. Laibach’s video, naturally, offers the possibility for a slightly or maybe even totally different interpretation. 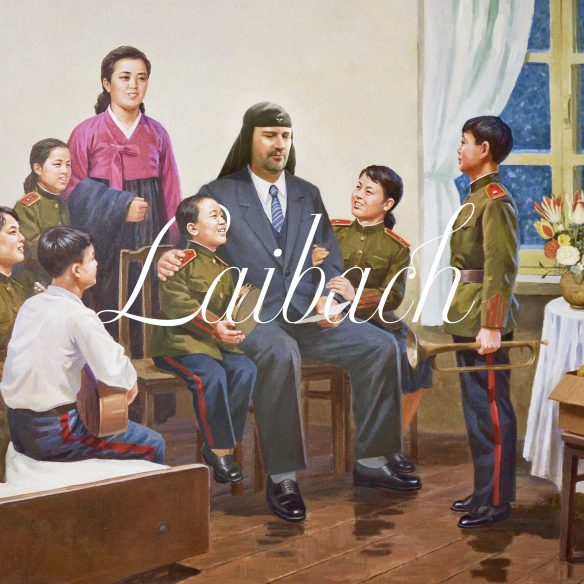 The band have also announced details of The Sound of Music Tour for 2019 and will be joined on the tour by guest vocalists Marina Martensson and Boris Benko performing songs from The Sound of Music. Audiences will also able to hear other selected songs from Laibach’s repertoire (including Also Sprach Zarathustra, Spectre, Sympathy for the Devil, WAT, Kapital, Volk, Laibach Revisited…)

THE SOUND OF MUSIC TOUR

Further dates to be announced. Tickets and further details: http://www.laibach.org/future-events/

Listen to ‘The Sound of Music’: https://youtu.be/2oD0W6SSBUA

Listen to ‘My Favorite Things’: https://youtu.be/EavTye99eZA