Today LUH unveil a brand new track and video. Watch the video for ‘I&I’, the first official music to be released since their recent signing to Mute: http://smarturl.it/LUHIIYouTube

Ellery’s name might be familiar as the frontman of WU LYF, whose raw and primal voice helped create a sound that shaped a new model for the untamed fury of youth. Ebony is an audio-visual artist based in Amsterdam, where the pair now live, and co-directed the new video with Florian Joahn.

The track was produced by The Haxan Cloak (known for his own genre-bending experimental compositions and work on Björk’s Vulnicura album) in 2015 on the remote island of Osea.

The band will be debuting their live show in a handful of venues across Europe. Full dates below:

Tickets for the London show are onsale on Friday 29 Jan, all other shows are onsale now. 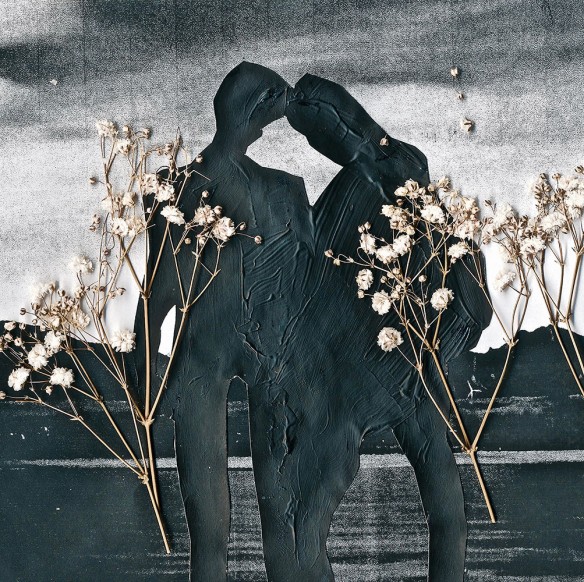