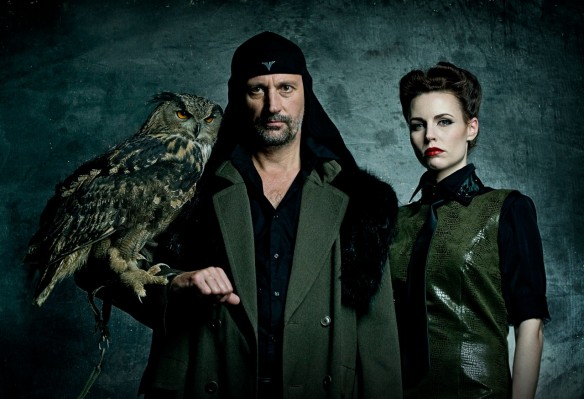 LAIBACH release a brand new album, SPECTRE, on CD, vinyl and download on 3 March 2014. The deluxe edition of the album will come with four extra tracks plus the SPECTRE Partybook: a laminated linen bound party membership book with manifesto and an invite to register your allegiance to its thesis.

Watch the new SPECTRE trailer featuring The Whistleblowers, the optimistically catchy whistle-along track, alluding to the heroism of the new ‘digital’ Prometheans of freedom here:

You can pre-order SPECTRE here. 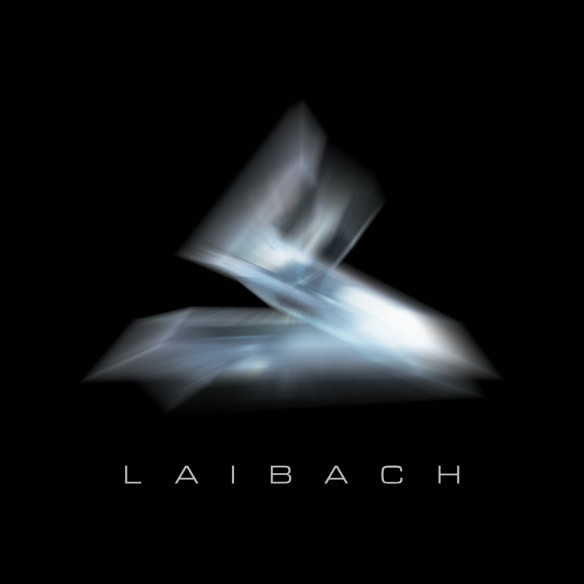 A worldwide tour starts on 6 March, and sees the band return to London for a show at the Village Underground on 12 March as well as their first foray into China: a live date on 22 March will be preceded by a Laibach Kunst exhibition (17 January-20 March), plus a Seminar at the City University of Hong Kong on 21 March.

Listen to Resistance Is Futile: