THE NEW TRACK IS TAKEN FROM ‘SILVER EYE’
THE BRAND NEW ALBUM, OUT NEXT WEEK! 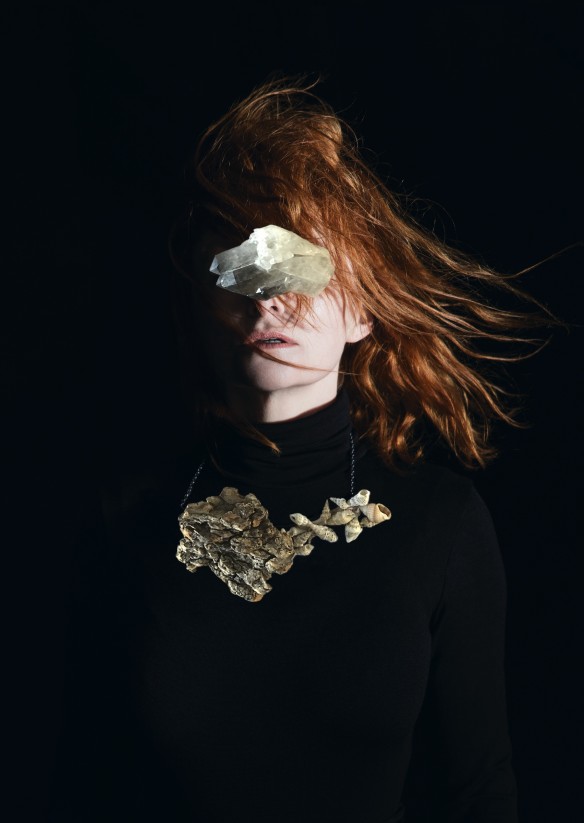 Goldfrapp have revealed their hypnotic new track, ‘Moon In Your Mouth’, the latest from their forthcoming album ‘Silver Eye’, released on March 31st through Mute. Backed by a chorus of sensual synths, Alison’s haunting vocals shine through on the new track, which is available to download instantly, along with the tracks ‘Anymore’ and ‘Ocean’ for fans who pre-order the album through the band’s website. The track will be available to stream and download everywhere from Friday March 24th.

Goldfrapp have this week been announced as one of the headline acts at the Somerset House Summer Series where they perform on July 9th. The duo will also perform on the first night of this year’s 6Music Festival, headlining the Friday night in Glasgow on March 24th.  Additionally the band have been confirmed for the Blue Dot Festival at Jodrell Bank on July 8th, Latitude Festival on July 14th and will be performing a headline show at The Roundhouse in London on March 27th – tickets sold out in less than two hours.  The band have also recently announced shows in Philadelphia, New York, Sydney and Madrid with further shows to be confirmed shortly.

Silver Eye is released March 31st and is available to pre-order now: http://po.st/GFSilverEye