Reveals Live Band Members in new “IDK About You” Video

“IDK ABOUT YOU” VIDEO

PLUNGE AVAILABLE FOR PREORDER ON VINYL AND CD 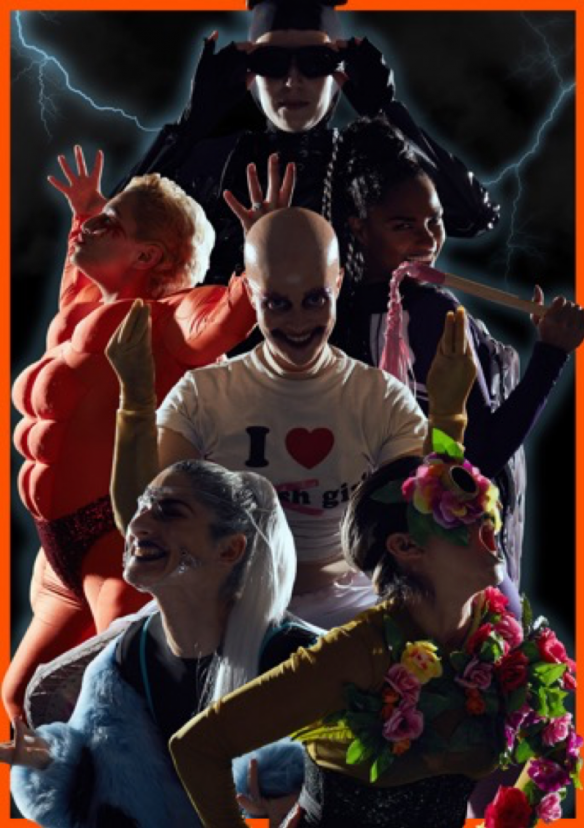 Fever Ray has debuted their new video for “IDK About You,” the latest chapter of their narrative series being released in support of their latest album, Plunge. In the video, Fever Ray introduces the members of their touring band. Read the full bios for Karin Dreijer, Liliana Zavala, Mikaela Hansson, Maryam Nikandish, Diva Cruz and Helena Gutarra on Fever Ray’s Instagram. As was the case with the previously unveiled videos, this one was filmed in Stockholm with creative direction by Martin Falck. Explore the Plunge narrative below.

Fever Ray recently announced their first North American tour in over eight years. Tickets are on sale now with some shows already selling out. Tickets for the two New York performances at Brooklyn Hangar will be available in tandem with Red Bull Music Festival’s full lineup announcement and subsequent ticket onsale. Visit feverray.com for further information. 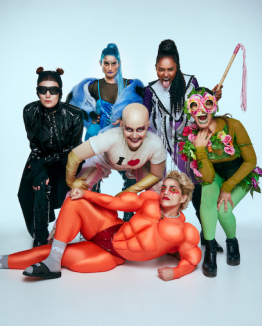 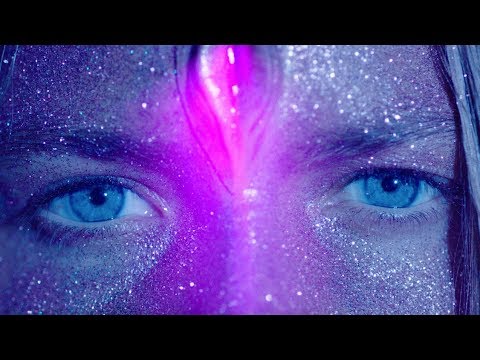 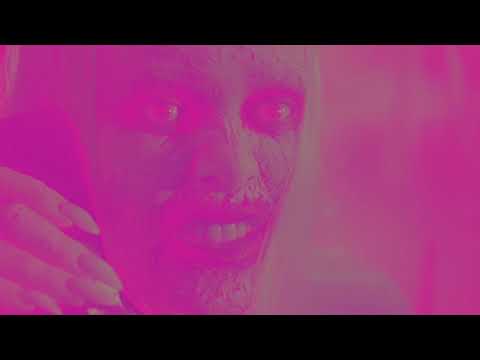 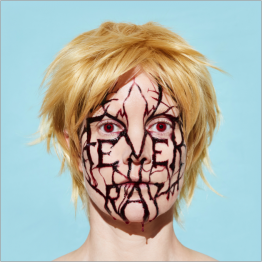 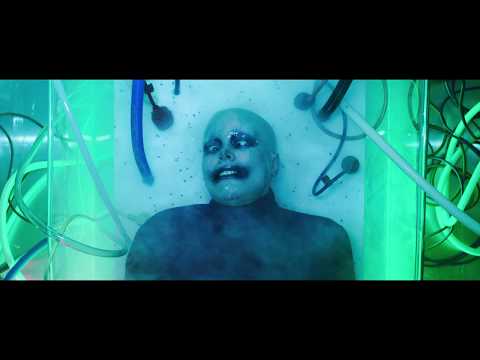