LIARS (Angus Andrew) has unveiled the video for ‘Murdrum’, taken from the new album Titles With The Word Fountain, out now on cassette and digitally and available on vinyl on 2 November 2018.

Buy Titles With The Word Fountain

The new video is directed by Australian filmmaker and photographer Riley Blakeway, Angus Andrew explains, “Riley has made something beautifully cinematic and horrifyingly evocative here. Shot in the Australian bush, it brings to light the frightening qualities of the natural environment within which the song was written. The use of thermal footage to emphasise Murdrum’s haunting qualities really freaks me out.” 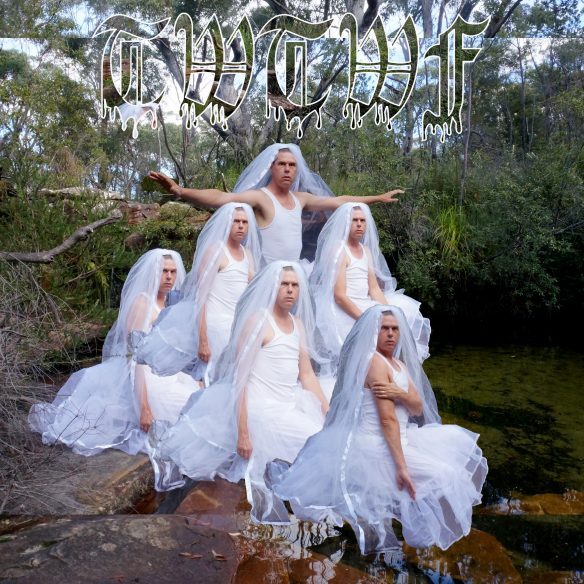 Liars first soundtrack, and the last album to be recorded with Angus Andrew and Aaron Hemphill, 1/1, was released earlier this year on Mute. Listen to the album here.

“…a fractured, aching record… a mess worth unraveling – The Skinny