The new track – a stirring, immersive soundscape piece – launches with a video capturing the cover and photoshoot, the music perfectly capturing the industrial setting colliding with the scope and beauty of natural light:

Shot by the photographer and notorious bouncer at Berlin’s Berghain, Sven Marquardt, Hacke goes on to explain “It was a very formative aspect of this album. He only uses natural light and having our picture taken by him was a very special experience.” It even ended up informing some of the ideas and themes. “We did the picture for the cover before we recorded the album so that really influenced us.” says De Picciotto.

The Silver Threshold is released on Mute on vinyl, CD and digitally on 12 November 2021. Vinyl and CD editions are in a gatefold sleeve with silver finish. 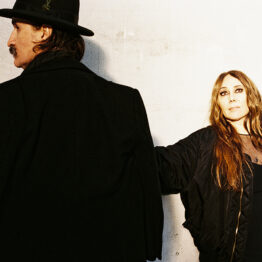 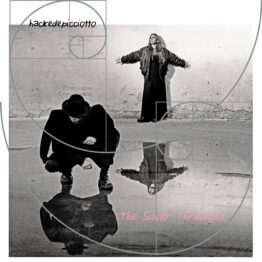