LISTEN TO FUNCTION REMIX OF “RESISTANCE IS FUTILE” 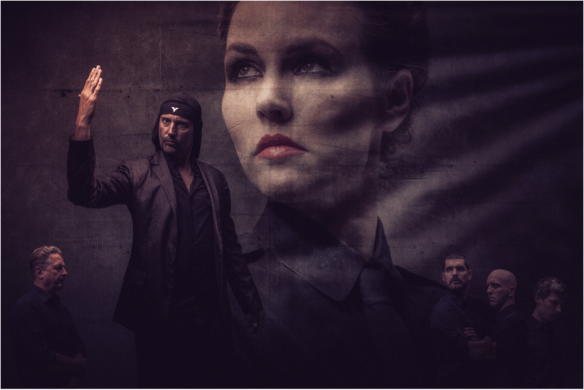 The Function mix is taken from Laibach’s forthcoming SPECTRE DIGITAL DELUXE ALBUM, out on March 31ST, 2015. The deluxe version of 2014’s Spectre will feature the original album plus bonus tracks and SPECTREMIX, an album of remixes (also available separately on the same date).

In addition, the band will embark on a worldwide tour beginning next month in Germany, including extensive dates across the US and Canada. Full tour routing can be found below.

Included in the European tour dates is a performance at Munich’s Residenztheater on April 11th, part of their collaboration with the award winning Swiss director Milo Rau for his latest production, The Dark Ages. The Dark Ages is the second part of Rau’s Europa trilogy, focusing on the dark history of a Europe in the process of unifying. Actors from Bosnia, Germany, Russia and Serbia tell their stories of displacement and homelessness, of departure and arrival, of dedication and despair.

Watch the trailer for The Dark Ages featuring Laibach below:

2014 saw the release of their latest album Spectre. Pitchfork announced that, “…there are some clever arrangements here,” while The Guardian wrote, “With the release of new album Spectre… they openly comment on Snowden, WikiLeaks, protest movements, the wobbling Euro and the Arab spring. It’s high time to start catching up with this most unusual and frequently misunderstood group.” 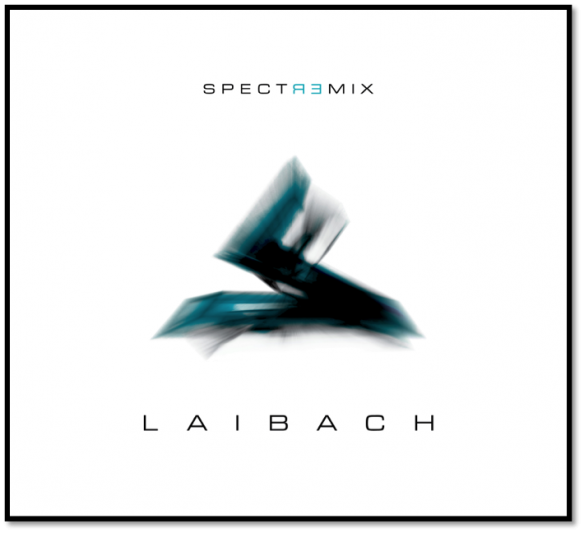 Listen to “Resistance Is Futile”

Watch the No History video