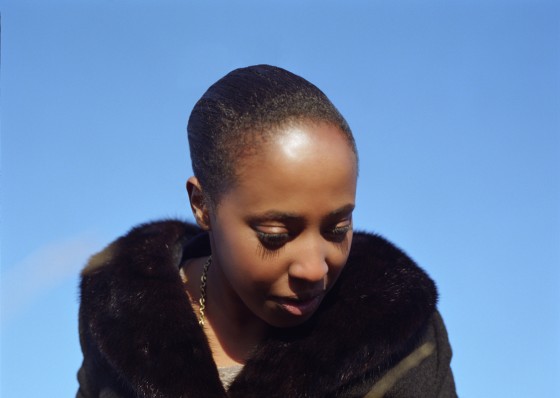 DEBUT ALBUM ‘I PREDICT A GRACEFUL EXPULSION’ out 21st MAY

SINGLE ‘BLANK MAPS’ out 14th MAY

Cold Specks will release their debut album ‘I Predict A Graceful Expulsion’ through Mute on 21st May. A single entitled ‘Blank Maps’ will precede the album on 14th May.

A video to Cold Specks’ debut single ‘Holland’, which came out late last year, can be viewed here:

What People are saying about Cold Specks

“Mind your back Laura Marling” Time Out

“A voice that makes your knees quiver… haunting” The Fly

“Haunting and healing in equal measures” The Guardian

The band, who recently signed to Mute, head out on tour later this month.