Alison Goldfrapp recently made her directorial debut for the ‘Systemagic’ video, demonstrating a natural progression from her photography for the album artwork and art direction for the first video ‘Anymore’.  The video for ‘Systemagic’ features a coven of moon-worshippers dancing under the watchful Silver Eye. The visceral and dramatic video was choreographed by illyr – who was listed on the recently released Dazed 100.

Following on from a recent outstanding performance of the new single, ‘Systemagic’ on Later With Jools Holland, Goldfrapp also headlined the first night of this year’s BBC 6Music Festival. They recently played a sold out show at London’s Roundhouse receiving 5 star reviews from The Times and The Evening Standard and which The Independent likened to a “throbbing glitter-bomb of delirium”.  The band has also just finished a string of sold out US live shows including two nights at Brooklyn Steel. 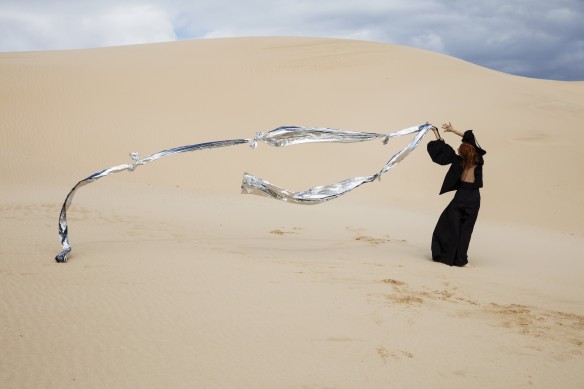