from her creative behind the album artwork and art direction on the video ‘Anymore’.  ‘Systemagic’ features a coven of moon-worshippers dancing under the watchful Silver Eye. The visceral and dramatic video was choreographed by illyr – who was listed on the recently released Dazed 100.

Alison says “I wanted the focus to be on the dancers, their bodies and their movement. It’s my first outing into directing. And wow, what an experience! I hope I’ll do more. Its a world I’d like to explore and learn much much more in!”

Goldfrapp recently gave an amazing performance of the new single, ‘Systemagic’ on Later With Jools Holland. The band also headlined the first night of this year’s BBC 6Music Festival and played a sold out show at London’s Roundhouse receiving 5 star reviews from The Times and The Evening Standard and which The Independent likened to a “throbbing glitter-bomb of delirium”. 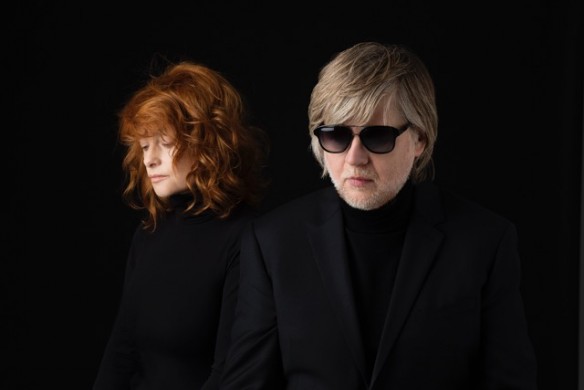