Manchester’s A Certain Ratio, who recently announced a partnership with Mute, have announced a series of dates in the UK and Europe.

The first, in May for Liverpool Sound City, will be followed by a London performance at Venue 229 on 24 June and a series of European dates through the summer, with more to be announced. 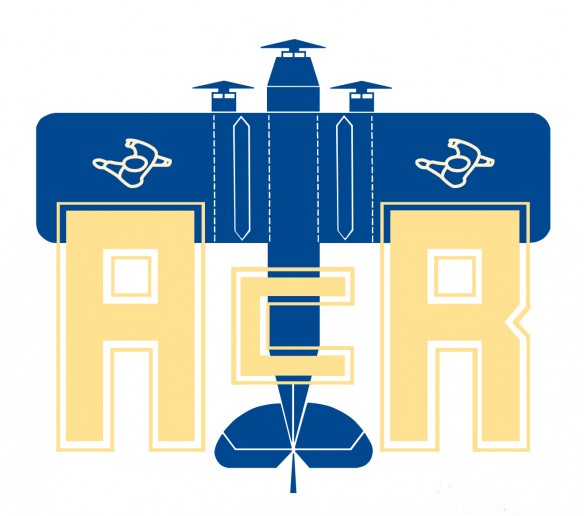