FEATURED ON EUSA BOOK OF SHEET MUSIC – OUT NOW

The sheet music will be released on 18 December 2015 along with the track. Watch the video here: https://youtu.be/KwwwWz6Ef3I

Each piece is related to a specific location on the island of Ushant off the coast of Brittany (‘Eusa’ in Breton), where Tiersen lives. Tiersen explains, “Ushant is more than just a home – it’s a part of me. The idea was to make a map of the island and, by extension, a map of who I am. To begin with I chose ten locations on the island and made a series of field recordings at each of them. The pieces of piano music I then went on to write are named after these locations, and the sheet music for each piece is accompanied by a GPS coordinate and a photograph of the site taken by Emilie Quinquis.”

Eusa, the book of sheet music, will be accompanied by a website that shows the photographs alongside field recordings from each location, created by Tiersen who continues, “For me it’s important that the music is played along with the field recordings for you to be welcomed to the island.” – go to http://eusasound.bzh/ for further information.

May 2016 will see Yann Tiersen embark on a series of live solo concerts, playing a collection of solo piano and violin works taking the audience on a journey of his island home of Ushant in Brittany. In addition to existing pieces, the core of the performance will be based around Eusa’s ten new piano works which are being released in a new book called EUSA. This live show will be the first chance to hear Tiersen perform many of the piano pieces live. 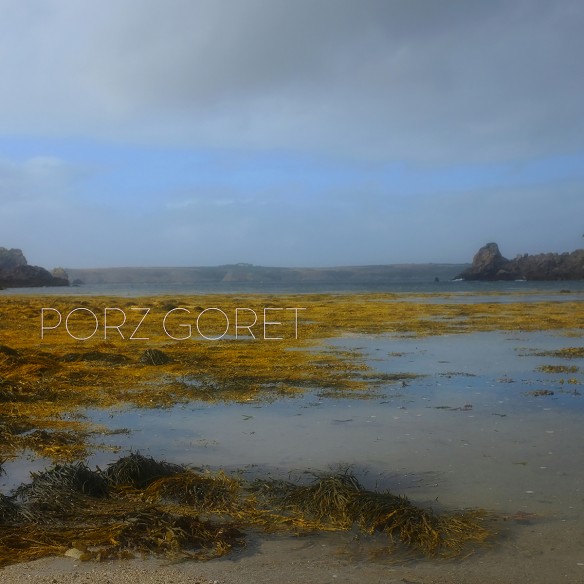