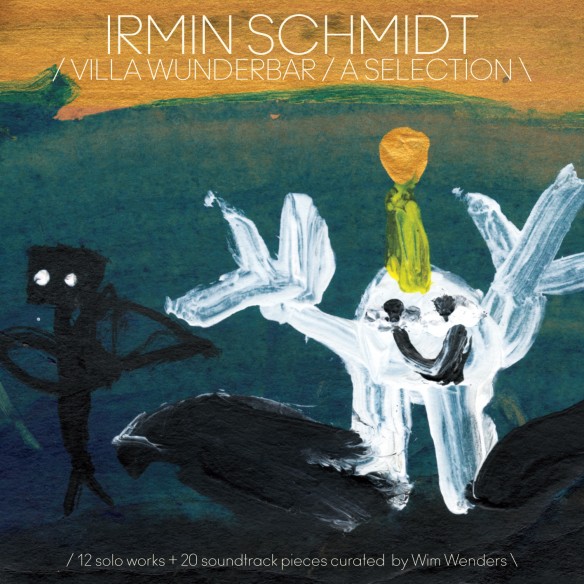 Mute and Spoon are pleased to announce the release of VILLA WUNDERBAR, on 4 November 2013, a 2CD set, compiling the work of Can founder Irmin Schmidt’s solo and soundtrack work, including two unreleased Can remixes and a collection of soundtrack pieces personally compiled by long-term collaborator Wim Wenders.

CD1 is a compilation of Irmin Schmidt’s extensive work as a solo artist over the past 30 years. It is accompanied by sleeve notes by the English writer Duncan Fallowell, author of most lyrics on the album, whilst CD2 – selected and presented by the filmmaker Wim Wenders – is an insight into Schmidt’s vast work as a composer for film and television for which Wenders has written extensive sleeve notes.

The two CD compilation includes tracks such as Villa Wunderbar, Kick On The Floods and Bohemian Step, alongside unreleased remixes by Schmidt of two Can tracks, Alice and Last Night Sleep.

Listen to a selection of tracks from Villa Wunderbar here:

After an extensive classical education as pianist, conductor and composer, Irmin Schmidt – who studied under Stockhausen and Ligeti – established Can in the late 60s combining classic new music with rock and jazz. The band’s powerful influence has never diminished, and their indelible mark is apparent in the bands who freely acknowledge their importance – from Portishead, James Murphy, New Order, Factory Floor, Public Image Ltd, Mogwai, Kanye West (who sampled ‘Sing Swan Song’) and Radiohead – as well as across other disciplines such as visual art and literature. 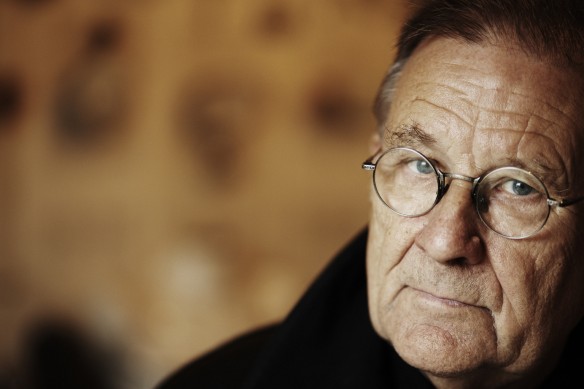 Following on from the phenomenal success of Can box set, The Lost Tapes, curated by Irmin Schmidt, Jono Podmore and Mute’s Daniel Miller, and this year’s Cyclopean EP (Schmidt, Kumo, Burnt Friedman and Can drummer Jaki Liebezeit), 2 December 2013 will see the long-awaited release of the Can back catalogue, remastered on vinyl for the very first time. All 14 albums, including Out Of Reach and an exclusive live bonus album, will be released on 180g vinyl in a box set alongside original posters and artwork.