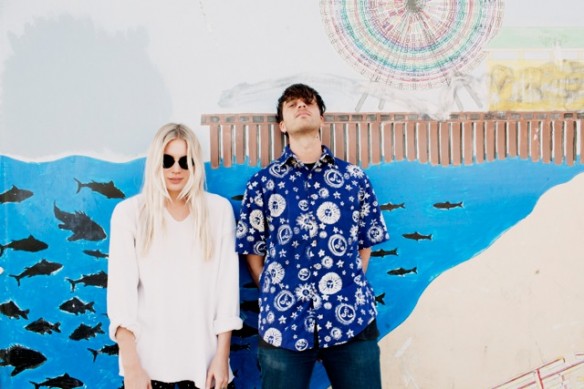 Big Deal have already made a big splash this summer with their gorgeous second album June Gloom, released on Mute, and the rest of the year looks set to see the band steadily building on that wave of critical acclaim with some must-see live dates as well.


This month will see them playing alongside the likes of Django Django, Ghostpoet, Savages, Julia Holter and many more at Beacons Festival in North Yorkshire, while October sees them playing their biggest slot to date, opening for Local Natives at the Brixton Academy. These will be unmissable shows for Big Deal, make sure to catch them while you can.

Watch In Your Car video: http://youtu.be/zqiQ4hRd7Fo