GOLDFRAPP WILL RELEASE ‘SILVER EYE’, THEIR FIRST ALBUM FOR FOUR YEARS, ON MARCH 31ST THROUGH MUTE 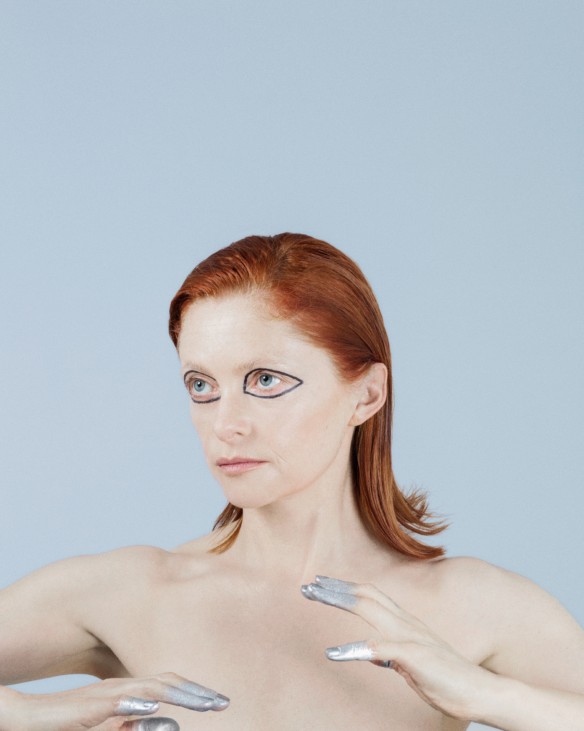 The band, consisting of Alison Goldfrapp and Will Gregory, also reveal their new single ‘Anymore’. Featuring strident strands of underground electronica, sensual melody and metal machine pop at its core, the new track is an assertive return from the uncompromising duo.

On the making the album, Alison Goldfrapp said:
“We’ve never liked repeating ourselves. Often we react to things we’ve just done. We like the spontaneity of not knowing. It’s only through the process that we start to figure out what it is. The fans who have stuck with us are the ones who embrace that idea and are excited by the thought that they don’t know quite what to expect next.”

Will Gregory added:
“I think writing an album is like being lost in a wood. You’re trying to figure out an interesting path. You don’t know whether it’s going to be a dead end or somewhere interesting and you never know when to stop because around the corner some beautiful vista might open up.”

Goldfrapp will be performing a very special show at London’s Roundhouse on March 27th where they will showcase new music from ‘Silver Eye’. Tickets go on sale this Friday with a special fan pre-sale from Wednesday March 25th. Fans should sign up to the mailing list at www.goldfrapp.com to get early access to the tickets.