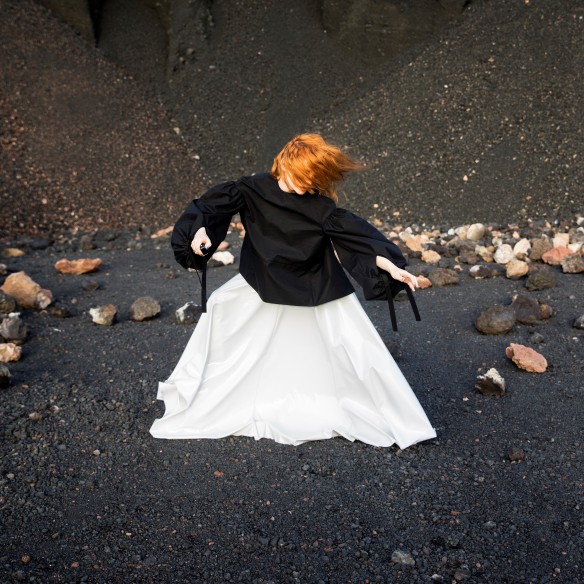 Goldfrapp have today released their brand new ‘Anymore remix EP’, which includes mixes from Joe Goddard and Danny Dove. Whilst the latter created a mix undeniably aimed at the dance floor, Joe Goddard has taken the track to a dark and minimal place.

Of his remix, Joe Goddard said:
“With this remix I took tracks like ‘Freak’ by LFO and ‘Two Of Us’ by Supermayer as my inspiration and had fun with my Eurorack Modular System – I wanted to make something tense and chaotic.”

As announced on 6 Music earlier this week the band will be one of the headliners at this year’s 6 Music festival in Glasgow on Friday 24th March. Goldfrapp have also been confirmed for the Blue Dot Festival at Jodrell Bank on July 8th and will be performing at The Roundhouse in London on March 27th – tickets sold out in less than two hours. They have also recently announced 2 shows in New York at Brooklyn Steel on April 26th and 27th.