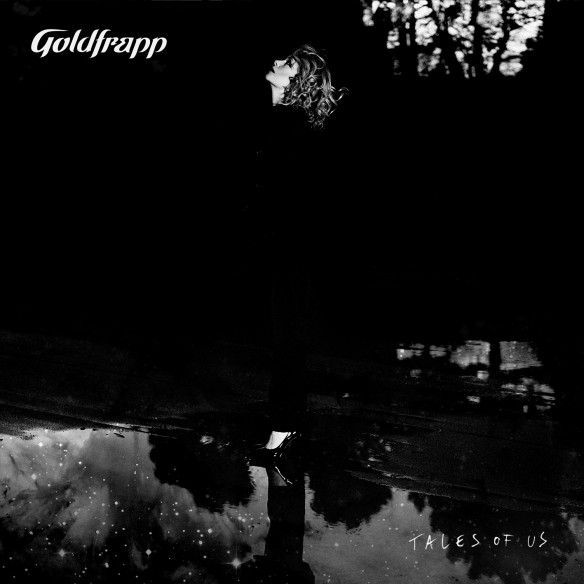 Goldfrapp announce details of a very special Tales Of Us Deluxe Edition, released digitally on 30 June 2014 (8 July in the US).

Tales Of Us Deluxe Edition features the original Tales Of Us album, plus the audio from a very special live performance, Live from Air Studios. This performance was originally broadcast alongside the short film, Tales of Us, as part of a global cinema event in March 2014. The performance from the iconic Air Studios in London features classic Goldfrapp favourites, Train, Utopia, Strict Machine and Clowns with stunning versions of Clay, Alvar and Thea from Goldfrapp’s spellbinding new album.

The award winning 30-minute Tales of Us film, co-created by Alison Goldfrapp and director & writer Lisa Gunning (Nowhere Boy, Seven Psychopaths, Salmon Fishing in the Yemen) premiered at the London Short Film Festival and won at the Byron Bay Film Festival and will be available to buy separately from the Deluxe Edition. The film subtly interconnects each of the individual stories, sharing themes of love, loss, madness and identity, taking the viewer on a unique musical journey.

The Tales Of Us box set featuring a beautiful 40-page hardback book, a 12” lithographic print, DVD featuring the album in 5.1 surround sound and documentary on the making of plus Tales of Us on CD and vinyl, is also available now on Mute.

Goldfrapp are performing live around Europe this summer for a series of festival appearances that include Glastonbury on 28 June and the Greenwich Music Time festival in London on 21 August.

Watch The Making of Tales of Us here: http://youtu.be/Z2wrJkzcZO4