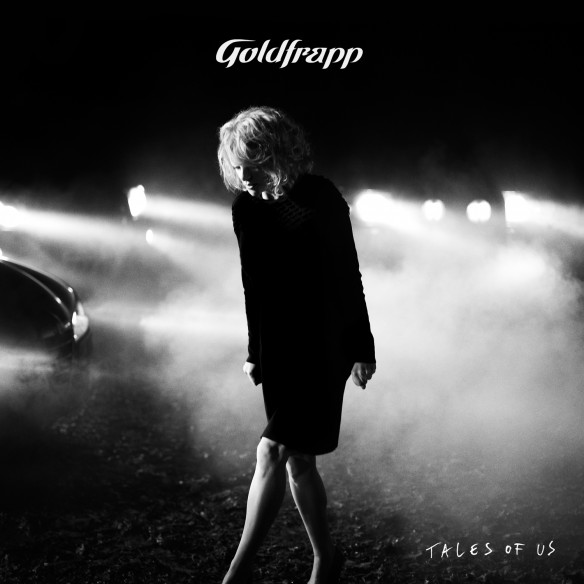 “Fragile mists of songs…this is a role that Goldfrapp was born to play.”

“It all arcs to create a vast, emotional landscape.”

Goldfrapp are proud to share with you their sixth studio album, Tales Of Us. Tales Of Us is Goldfrapp’s most narrative record to date, nothing in their accomplished arsenal of material has hinted at the new lyrical breadth that the band have introduced to Tales Of Us. Cinematic, intimate and elegant, Tales Of Us captivates and conquers all of your senses. All the songs bar one are named in the first person with a cast list of evocative character sketches, the contrary love affairs, the suspense, hallucinations, fairy tales and modern folklores documented and the traces of redemption they find in song take the poetry of Goldfrapp’s delicately considered music somewhere brand new.

Due to scheduling changes via NBC and Late Night with Jimmy Fallon, Goldfrapp will now be performing on Thursday, September 26th (12:35 AM EST / 11:35 PM CMT on NBC). We are thrilled to partner up for Goldfrapp’s national debut of Tales Of Us with the critically acclaimed and Emmy Nominated show.

With its uniquely cinematic narrative, filmmaker Lisa Gunning has created a compelling and beautiful film to accompany the album, which will be shown in cinemas later this year. The film for “Annabel” is a breathtaking preview of what’s to come here and the film for “Drew” here.

Tales Of Us is available on CD, vinyl, digital and a special limited edition boxset that will contain an exclusive disc of bonus material and a photographic hardback book compiled by Goldfrapp, further details to follow.

Full tracklisting for Tales Of Us: