Following an incredible start to the year that saw her grace the cover of Mixmag, visionary producer, singer & DJ HAAi – aka Teneil Throssell – announces her highly anticipated debut album Baby, We’re Ascending, out on 27 May 2022 via Mute. Today’s announcement follows her recent collaboration with Romy (xx) & Fred Again…lights out, which has already amassed over 30 plays on Radio1 and been supported across 6Music, Capital, KISS & Capital Dance.

Alongside unveiling the LP, Teneil also releases ‘Bodies Of Water’, the first single from the album.

Listen to ‘Bodies Of Water’ here:

Already one of the most beloved electronic artists working today, whose fans range from The Chemical Brothers to Jon Hopkins, 2022 will see HAAi move from being one of the most esteemed producers and DJs on the scene into a fully-fledged artistic force capable of transcending the genre. Nowhere is this more evident than her most personal and reflective project yet, Baby, We’re Ascending.

The result is a record that seamlessly merges elements of techno, house, drum n bass, downtempo and pop-leaning electro in a profoundly beautiful way that is singular in vision.

Speaking about the album, Teneil says, “Getting this album out of my head and computer is quite the cathartic experience.

Baby, We’re Ascending is a hyperactive journey, that feels like a real reflection of who I am.

I’m so proud of every second of it.

Of all the experimentation as well as the collaborators.

It was made with great love and care,

I hope you enjoy.”

Since scoring an early BBC1 Essential Mix of the Year win in 2018, HAAi has established herself as both one of the fastest rising young voices in electronic music and a figurehead within the scene intent on creating safe, inclusive spaces for all. From headlining the dance stage at last year’s All Points East to selling out a very special show at Village Underground in November, HAAi has brought her showstopping sets everywhere from Block 9 at Glastonbury to Primavera and played venues as diverse as Circa Loco and the Tate Modern (where she performed at Prada Extends alongside Richie Hawtin, Overmono & OK Williams). HAAi also runs cult electronic label Radical New Theory with her partner Alice Pelly to give a platform to some of the best new and undiscovered artists working today.

I’ve Been Thinking A Lot Lately

21 May – OXFORD The Bullingdon 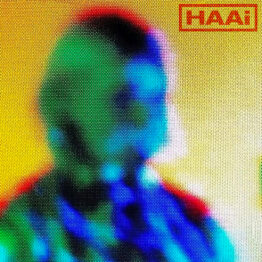 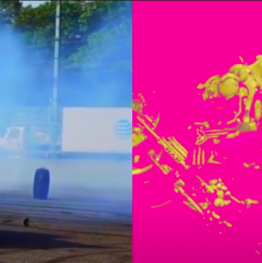 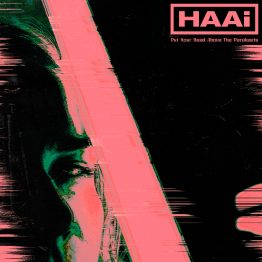 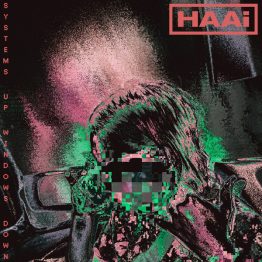