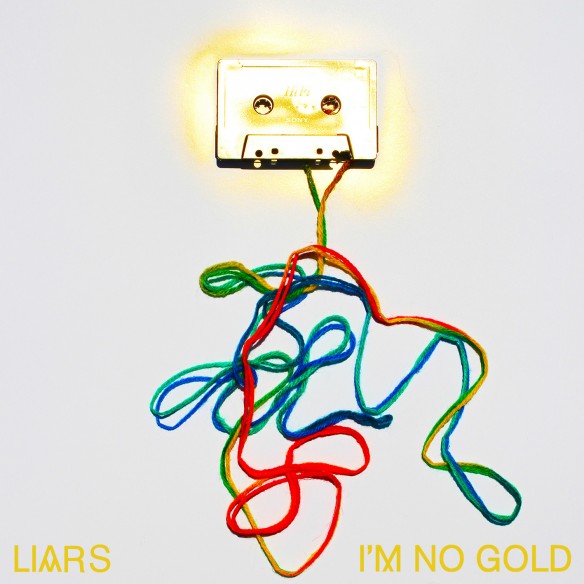 LIARS have announced details of the line up for their sold out headline London show, a specially curated night at the Village Underground on Saturday 1 November and their first UK show since the release of Mess.

The Village Underground club night is part of Illuminations, a series of art, music and film events in London (http://illuminationslondon.com/). Support will come from Vessel, Luke Abbott and Roll The Dice live with DJing from Illuminations and Mute founder Daniel Miller.

In addition, the band have unveiled their own remix for I’m No Gold, out on 3 November 2014 (4 November in North America), listen to the ‘Thanks For The Remix’ Remix here:

I’m No Gold, taken from Liars’ latest album Mess, will include a remix from Daniel Miller, plus two exclusive new tracks – Poison Bender and At The Mercy Of Her Mind – full tracklisting below.