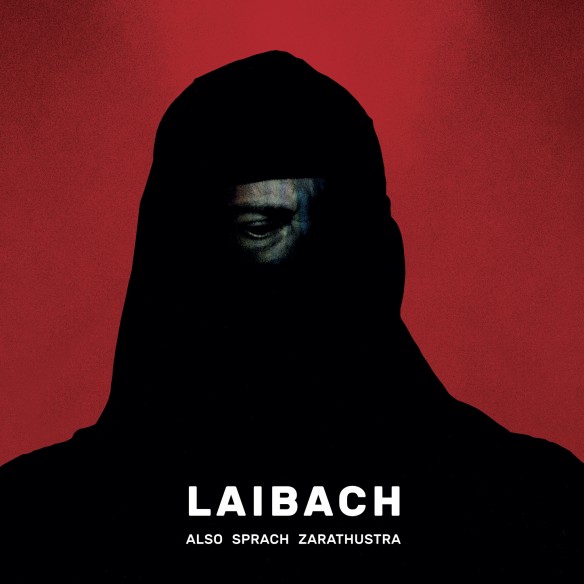 LAIBACH announce the release of a brand new album, Also Sprach Zarathustra, the follow up to 2014’s SPECTRE, out on Mute on 14 July 2017.

On 1 May Laibach open their tour with a performance in Jeonju South Korea, making them the first rock band to perform in both North and South Korea. The dates also include a performance in Zagreb with the RTV Slovenia Symphonic Orchestra, who feature on the new album, full details below.

Laibach’s infamous North Korean tour (in 2015, on the anniversary of the DPRK’s liberation from Japan) is documented in Liberation Day, a film directed by Morten Traavik and described by MOJO as “a humorous, disturbing, illuminating and sometimes moving immersion into an anomalous communist mirror-world …” Liberation Day is currently screening at film festivals worldwide, for the latest details go to http://www.liberationday.film/ 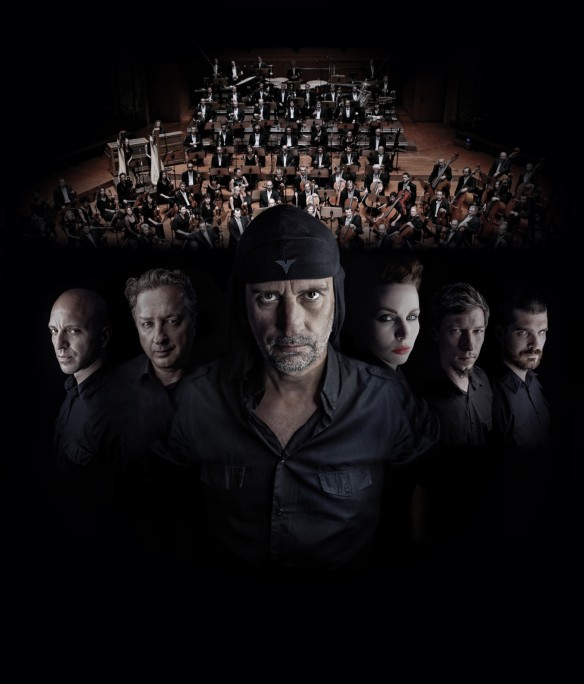