“GO!” NAMED SONG OF THE SUMMER 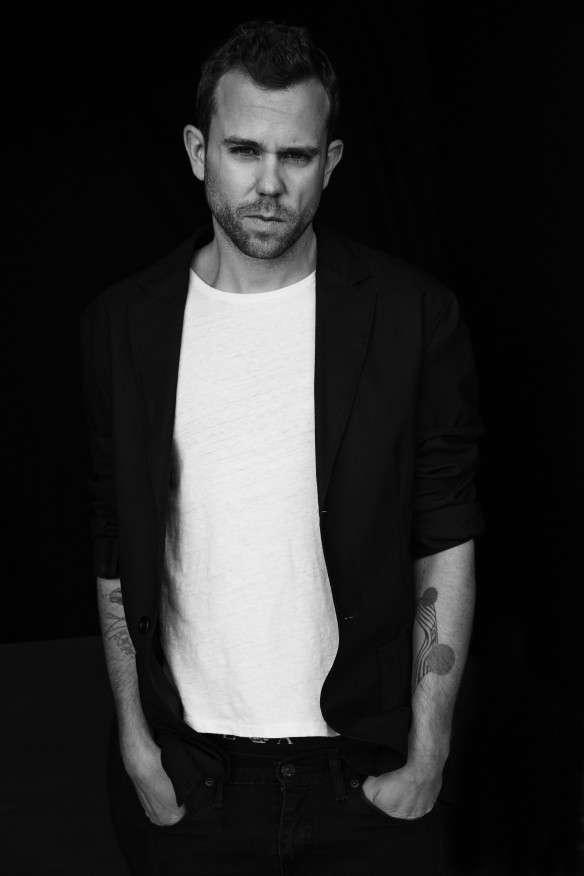 Recently SiriusXM’s Alt Nation Music Director, Jeff Regan, named M83’s “Go!” a contender for Song of the Summer, saying “Everything is lining up for this song. It makes me feel like jumping a swimming pool. Windows down. But if you look at it on paper it’s like, ‘This is crazy.’”