BEN FROST has announced a series of festival appearances throughout the summer ahead of a headline autumn tour.

The autumn tour, featuring brand new music, starts on 25 September in Essen, Germany and includes a London date at the Electric Brixton on 5 October.

In addition to festival dates, Ben Frost and Daníel Bjarnason will perform the UK debut of Music For Solaris on Saturday 29 July, part of the Barbican’s sci fi season, Into The Unknown. Frost and Bjarnason’s Music For Solaris was originally commissioned by Unsound festival in 2010 and features video manipulations of Andrei Tarkovsky’s classic by Brian Eno and Nick Robertson. 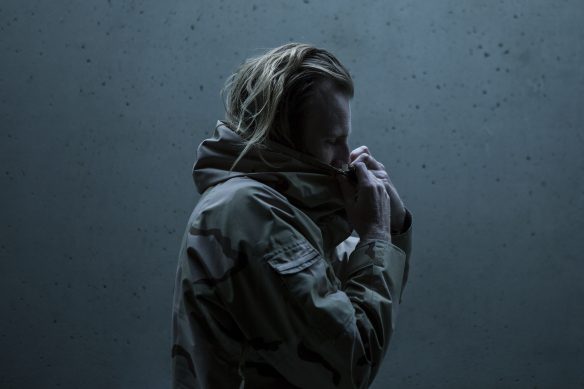