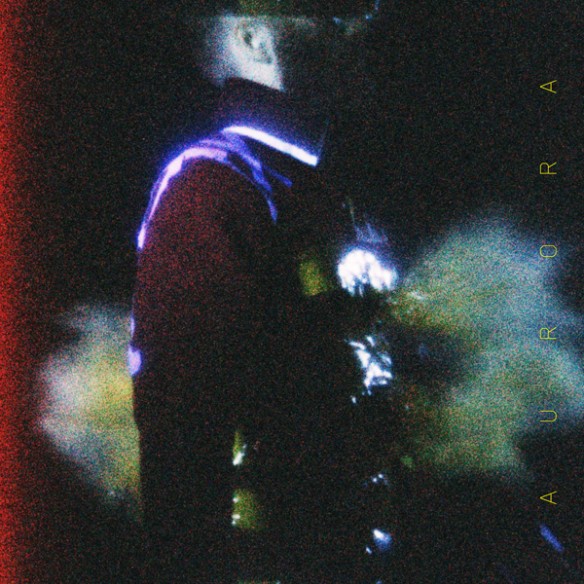 Mute is delighted to announce the release of Ben Frost’s next record A U R O R A, out on 26 May 2014. This is Frost’s highly anticipated fifth solo release, his first since the widely acclaimed BY THE THROAT from 2009. A U R O R A – released in collaboration with Bedroom Community – will be preceded by a series of live dates, including a London performance at the Village Underground on 26 April. Watch the first in a series of films by Trevor Tweeten and Richard Mosse here:

These lean, athletic visions seem to stand testament to a kind of survival – a proof of life. Muscular shapes maintained only to a level of functioning physical survival, of necessity, and no further; ﬁlthy, uncivilised, caked in sweat, and battery acid.

Starved of all the adornments of its predecessor; wholly absent of guitar, of piano, of string instruments and natural wooden intimacy, A U R O R A offers a deﬁant new world of ﬁercely synthetic shapes and galactic interference, pummelling skins and pure metals.

Performed by Ben Frost with Greg Fox (ex-Liturgy), Shahzad Ismaily and Thor Harris (SWANS) and largely written in Eastern DR Congo, A U R O R A aims directly, through its monolithic construction, at blinding luminescent alchemy; not with benign heavenly beauty but through decimating magnetic force.

This is no pristine vision of digital music; but an offering of interrupted future time, where emergency ﬂares illuminate ruined nightclubs and the faith of the danceﬂoor rests in a diesel-powered generator spewing forth its own extinction, eating rancid fuel so loudly it threatens to overrun the very music it is powering.

And so, is the ongoing evolution of Frost’s music, conceived as equally the observer, as the catalyst in this music, and harbinger of the idea that so often we think of beauty when in fact we should be thinking of destruction. The result, mixed in Reykjavík with Bedroom Community head Valgeir Sigurðsson, is a machined musical surface, evolved and reﬁned, yet irrevocably damaged.

Curiously, darkness is expelled to the muddy sedge and a confusing irradiant glow permeates A U R O R A, where everything once wounded, remains ﬁercely animate and luminescent with charged destruction.