On the eve of a sold out European tour, YANN TIERSEN has announced a brand new album, EUSA, out in September 2016.

The new album will comprise of 10 new solo piano pieces, each related to a specific location on the island of Ushant off the coast of Brittany (‘Eusa’ in Breton), where Tiersen lives.

The album, recorded at Abbey Road, will feature Yann Tiersen solo on the piano, accompanied only by a field recording from the exact spot referred to in the piece of music.

Pre-order the album from the Yann Tiersen online store to receive special discounted pricing plus 3 exclusive tracks recorded live during the Eusa tour (to be delivered by email in May).

Tiersen explains, “Ushant is more than just a home – it’s a part of me. The idea was to make a map of the island and, by extension, a map of who I am. To begin with I chose ten locations on the island and made a series of field recordings at each of them. The pieces of piano music I then went on to write are named after these locations, and the sheet music for each piece is accompanied by a GPS coordinate and a photograph of the site taken by Emilie Quinquis.”

Yann Tiersen embarks on a solo tour this week, the core of the spring performances will be based around Eusa, taking the audience on a journey of his island home of Ushant in Brittany. 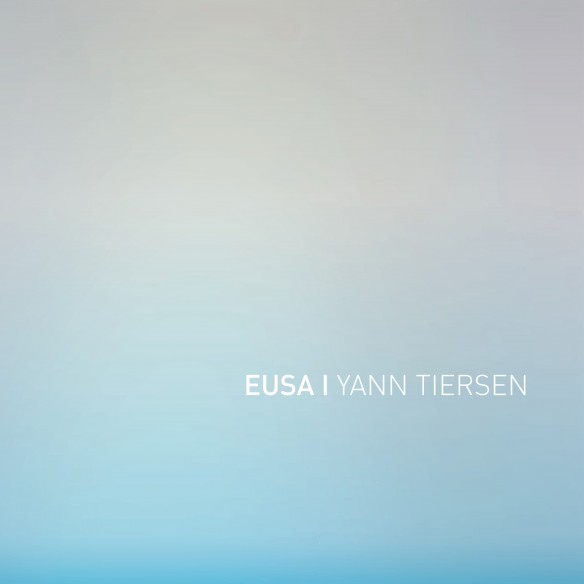 Eusa, the book of sheet music that forms the new album, is out now.