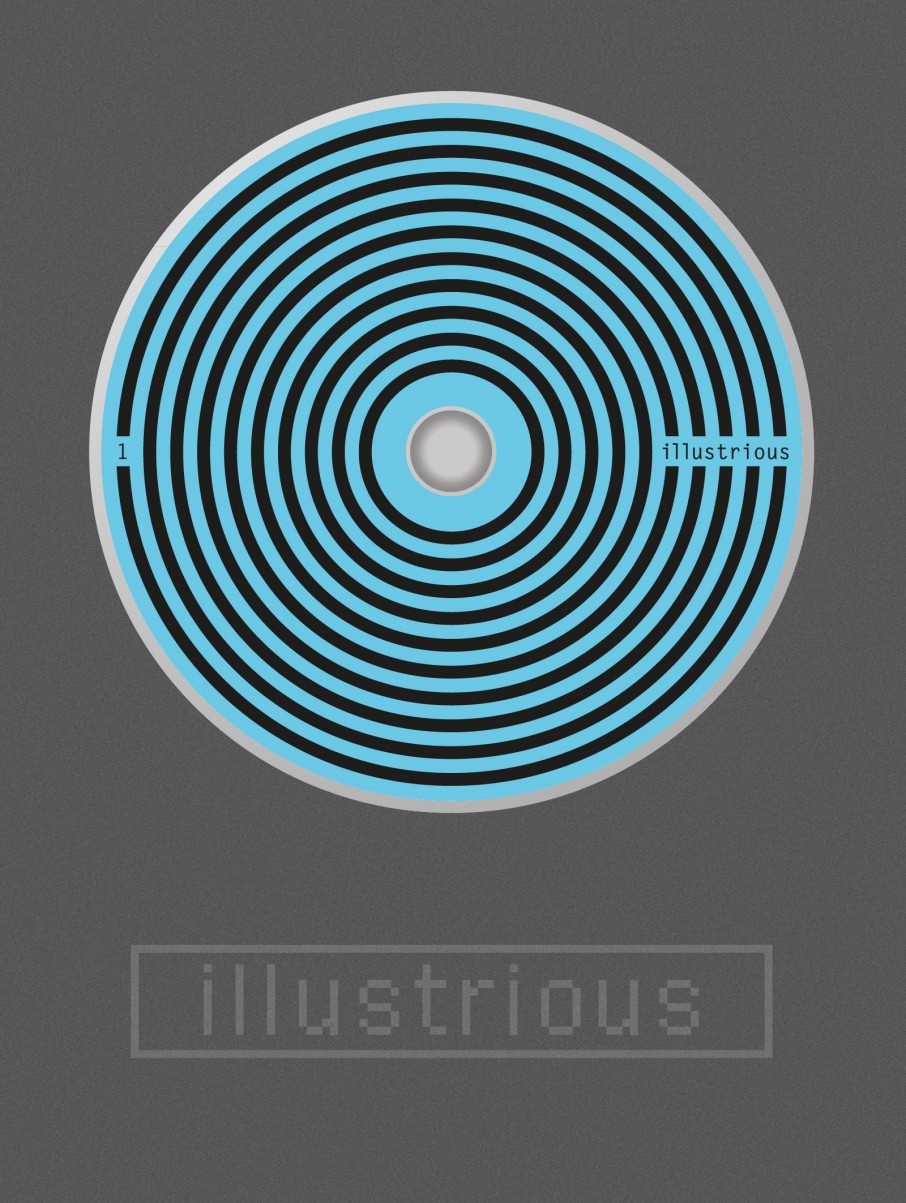 Limited to 1,000 copies – numbered and signed by the artists – House of Illustrious is available exclusively from http://www.clarkewareboxset.com and is released on 26 November 2012.

Vince Clarke and Martyn Ware released two albums on Mute, Pretentious (1999) and Spectrum Pursuit Vehicle (2001), both capturing the nether world of ambient sculpturing and atmospheric soundscaping, and since the turn of the millennium the pair have continued their project to assemble a totally unique collection of music.

The result is the epic House of Illustrious box set, consisting of 8 CDs of unreleased material plus the original 2 albums.

Packaging for House of Illustrious is the product of 18 months work and planning, and was designed by acclaimed graphic designer Malcolm Garrett (http://malcolmgarrett.com), best known for his work with Buzzcocks, Magazine, Duran Duran and Peter Gabriel, alongside Tim Milne of Artomatic (http://www.artomatic.co.uk) and Martyn Ware himself who explains “The original challenge of how to package ten CDs and accompanying information into a single desirable object has been achieved through beautiful and subtle graphic design of the CD’s themselves, combined with bespoke acrylic ‘hockey pucks’ as they became affectionately referred to, enabled the CD’s themselves to become the artistic component, together with the purpose-tooled stainless steel spindle (etched with ‘Made In Sheffield’).”

Listen to a clip from House of Illustrious, featuring the track Starbirth – http://youtu.be/pn5-lkDKYQU