LISTEN TO JLIN’S REWORK OF ‘IONIA’

BEN FROST has announced details of a performance at London’s Institute of Contemporary Art on 11 October ahead of the release of his fifth studio album, The Centre Cannot Hold, out on Mute on 29 September 2017.

Available now on vinyl and download, you can listen to Jlin’s reworking of Ben Frost’s ‘Ionia’ here: http://po.st/BFIoniaYT

Due to circumstances beyond Ben Frost’s control, the date at Electric Brixton on 5 October can no longer go ahead. Instead, Ben Frost will play an album launch event on Wednesday 11 Oct at London’s Institute of Contemporary Art.

In addition, Ben Frost will return to London in the new year, and play a special date for a unique audio-visual performance featuring Marcel Weber (MFO) at Heaven on 16 March, part of the Convergence festival series. [Ticket buyers have been contacted with details on how to exchange tickets for either of the new dates or receive a refund] 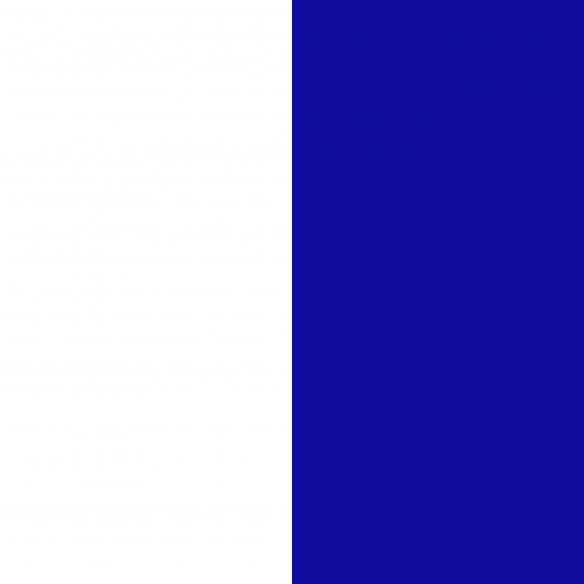 Ben Frost is currently on tour with MFO (Marcel Weber) for a series of dates that include London’s ICA and Heaven, Club To Club, ADE and Le Guess Who? festivals.

‘Threshold Of Faith’ is available now on 7-track vinyl and digital EP: http://po.st/BFThreshold

‘Ionia’ is available now on vinyl and digitally: http://po.st/BFIonia