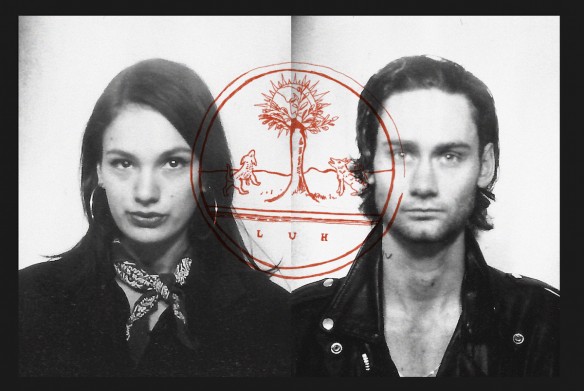 “Huge in scope…urgent and climactic…” – New York Times
“Simply put, the whole thing sounds fucking colossal.” – Pitchfork
“One of the most important releases of the year…” – Consequence of Sound
“From start to finish, it’s aching, emotionally raw music” – Under the Radar

To grab a taste of LUH’s raw live show, watch this video of the track “Lament” being performed in Nîmes, France last month.