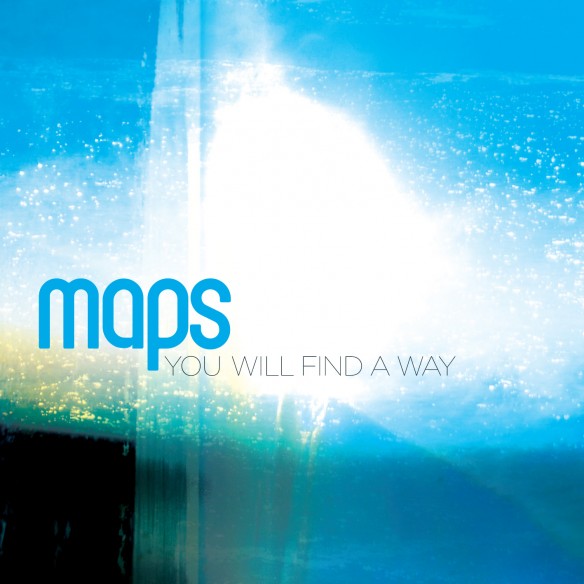 Maps – aka James Chapman – has just released You Will Find A Way, the second single from his new album Vicissitude. The new single comes backed with remixes by Tuff Sherm, Mercia, Maps and labelmate Polly Scattergood.

To coincide with this release, Maps has partnered with Talent House to host a remix contest for the track.

Participants will have 6 weeks to download the stems, create their remix, and submit their work via the Talent House remix page. Two winners will be chosen on 9 December and announced via Filter.com.

For full details, go to: http://www.talenthouse.com/remix-for-maps

Meanwhile, Maps’ remix of Depeche Mode’s new single, Should Have Been Higher, is released this week and his recent Daytrotter session is now online:

With Chapman as the sole creative force behind the music, every Maps album is defined entirely by where his head was at during the recording process. His second album release, Turning The Mind churns like a hedonistic after party, picking up where Maps critically acclaimed and Mercury Prize Nominated debut, We Can Create left off. Vicissitude is Maps latest triumph—showcasing Chapman’s spoils from his continuous battle to dig deep, confront reality and conquer new musical territory.

Maps “You Will Find A Way” Tracklisting:

3. You Will Find a Way (Mercia Remix)

4. You Will Find a Way (Tuff Sherm Remix)

5. You Will Find a Way (Polly Scattergood Remix)