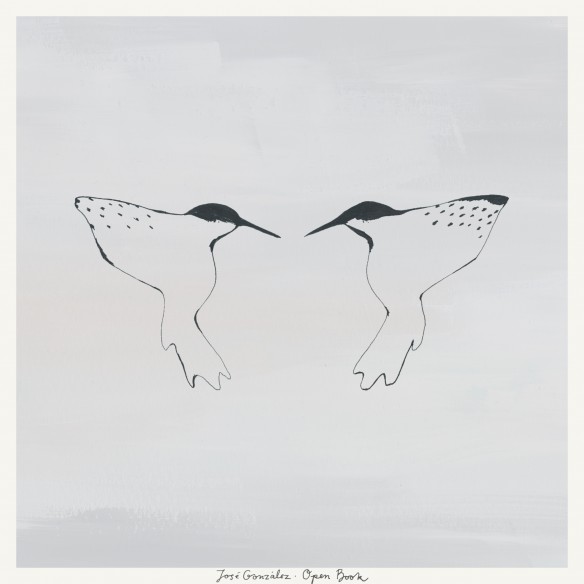 José González unveils a stunning variation of “Open Book,” featuring the orchestral accompaniment of yMusic, a NYC based chamber sextet who flourish in the overlap between pop and classical music. This version is being released May 26th as a B-side to the album version taken from Vestiges & Claws, out now on Mute. Listen to the song via Paste Magazine HERE.

José also recently shared the unsettling video for “Open Book” from director Mikel Cee Karlsson. José González explains the video’s relation to his recent album, “In this video I’m attached to a thing, a big worm-like part of me that needs me more than I need it. It’s a humorous but still poetic twist on the theme of the album – Vestiges & Claws and of the song – ‘Open Book,’ regarding relationships.” Watch the video below:

Fresh from his sold out North American tour, José returns for a series of festival dates this summer. For a window into José’s masterful and uplifting live shows, check out his recent performance on Jimmy Kimmel Live!