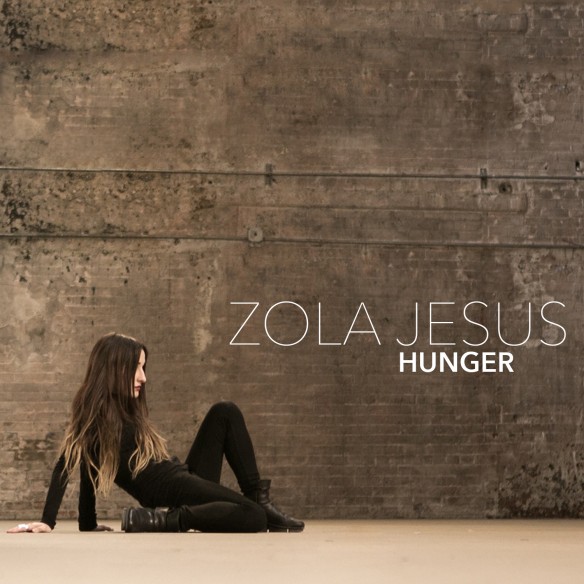 This B-side will be made commercially available on 9 February 2015, along with a newly mixed version of Hunger by Zola Jesus band mate Alex DeGroot and Mute founder Daniel Miller. Nika describes both tracks on the single; “Hunger is about the mania of trying to experience life before it’s over… constantly scraping and racing to figure out the proper course for existence. Compass, on the other hand, is about falling back and trusting your intuition. It’s like the resolution to the blinding passion of Hunger. Compass feels triumphant because in a sense it is – it’s the freedom of giving up control and letting yourself live without giving too much thought to it. Where Hunger is tense and erratic, Compass is loose and euphoric.”

Watch and share the video (directed by Allie Avital Tsypin / BANGS) for Hunger below: