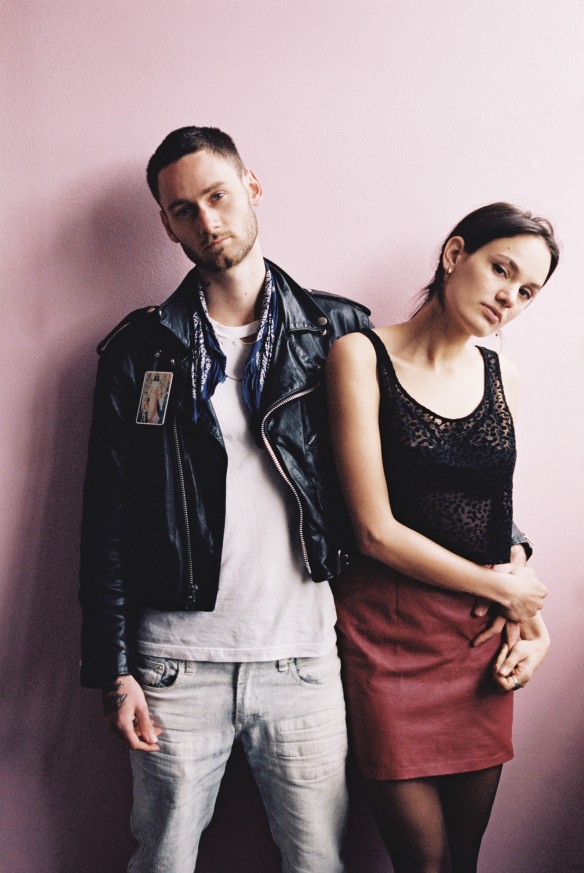 Today LUH release ‘$ORO’, the latest track to be taken from their forthcoming debut album Spiritual Songs For Lovers To Sing. Following its premiere on Zane Lowe’s Beats 1 show as his World First, the track is now available to hear on all major streaming and download services.

Described by Ellery Roberts as having a “zeitgeist dystopian club aesthetic”, ‘$ORO’ demonstrates the wide range of influences that feature on the album – taking in anthemic electronica-infused garage rock before descending into apocalyptic auto-tuned gabba.

It follows previous singles ‘I&I’ and ‘Beneath The Concrete’ both of which have videos directed by Ebony Hoorn that can be viewed here and here.

‘$ORO’ is taken from LUH’s debut album Spiritual Songs For Lovers To Sing available for pre-order now and out on Mute on 6 May 2016. The album was produced by The Haxan Cloak (known for his own experimental compositions and work on Björk’s Vulnicura album) on the island of Osea. 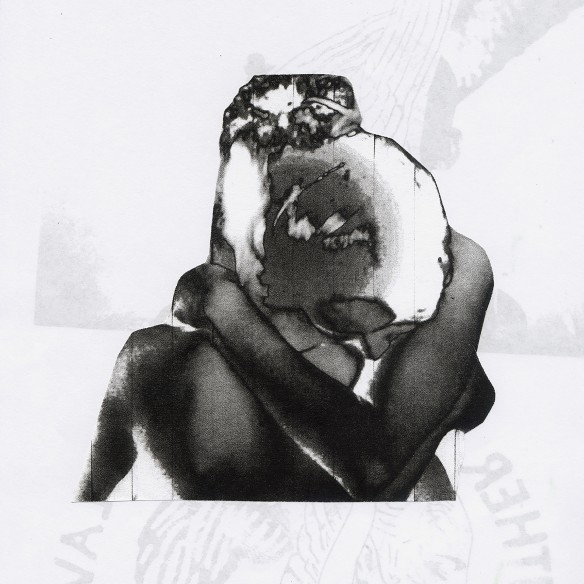 Listen to ‘Beneath The Concrete’ here: