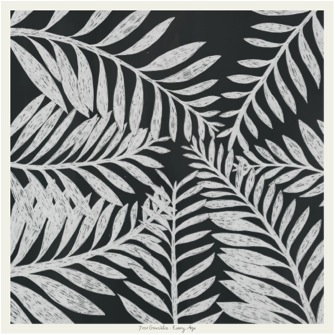 José González reveals the first single and video from his forthcoming release Vestiges & Claws, out February 17th 2015 on Mute. The majestic video for “Every Age,” utilizes 360° film technology to create an endless, all-sensory experience. Directed by Simon Morris and Chris Higham, the video was produced by global collective Eyes In Space whose aim is to mesh artistic experiment with scientific innovation to open new worlds. On the making of this video, Eyes In Space says, “Seven billion people on Planet Earth, of which only 536 are lucky enough to have seen Space. Eyes In Space aspires to change this, taking every one on a personal journey to roam the cosmos.” Director Simon Morris explains “Basically its the realization that we are a fragile blue ball filled with life floating in the void and darkness space. We wanted to give everyone the opportunity to roam space freely using a unique video capturing technique.” And José sums up, “The lyrics [of “Every Age”] fit well in the sense of living on a globe together and how it can make us wonder and reflect on how we can make this the best trip ever!”

Watch the 360° version of this galactic journey here, and watch the standard version below:

“Every Age” is now available for sale on all digital service providers. Download it instantly when you pre-order the album here.

José González ‘s new record, Vestiges & Claws is his first in seven years. Released on February 17th 2015, it was produced by González in his home as well as Svenska Grammofonstudion, both in Gothenburg, Sweden. It consists of years’ worth of musical sketches that in other hands might naturally sprawl wildly in sound and style, but on Vestiges & Claws González has created a collection of songs that cohere just about perfectly, ensuring his position as one of the most important artists of his generation.

View the album trailer below:

Vestiges & Claws is, however, the first album where he has chosen to include exclusively original material, largely revolving around ideas of civilization, humanism and solidarity.

A deep, artful thinker whose singular approach to song writing and sonics sets him worlds apart, José González  is in a class by himself. He has a voice. He has a sound. He has a point of view. Vestiges & Claws — musically gorgeous, strikingly profound in lyric  — has a unique and quietly visceral power that is as an outstanding addition to what is now an impressive body of work. The album is, without question, the most highly anticipated of his career. 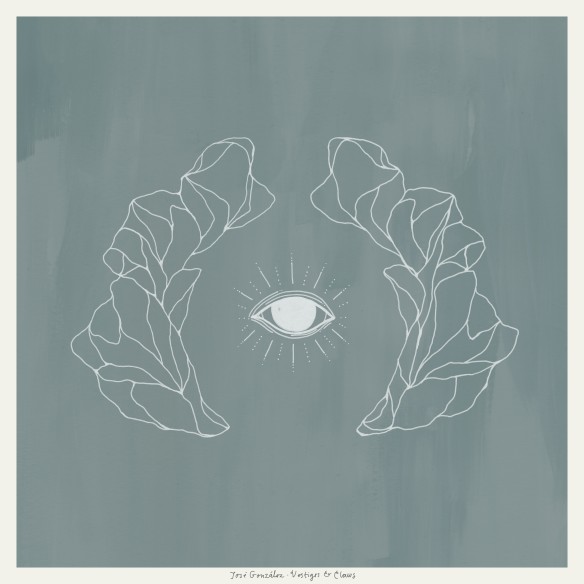