Share Liars’ Remix of Singularity and Perform on Stephen Colbert

WATCH THE BAND PERFORM ON THE LATE SHOW WITH STEPHEN COLBERT
http://po.st/NewOrderSingularityColbert 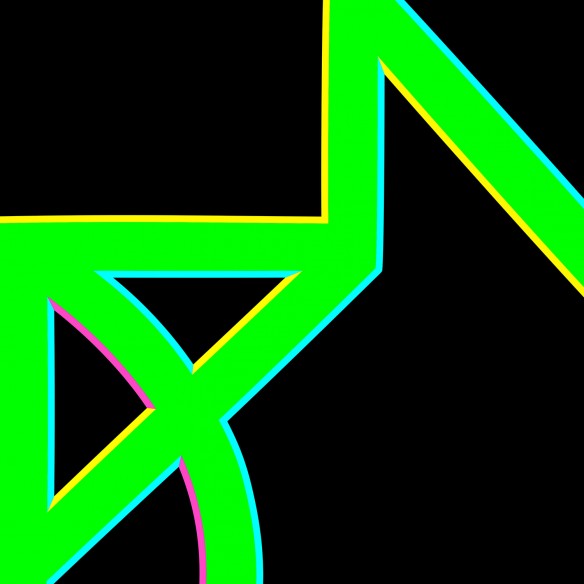 New Order have unveiled a brand new remix from their forthcoming single, out on 25 March 2016, and this one comes courtesy of labelmates Liars.

Listen for yourself here to what Liars describe as “imagining New Order as teenagers in 2016″ – http://po.st/NewOrderSingLiarsYT

This month New Order are on tour in North America and stopped by The Late Show with Stephen Colbert’s studios to perform this blistering version of Singularity. Tune in here: http://po.st/NewOrderSingularityColbert

The band have also just announced a very special series of performances at the Sydney Opera House, Australia. On 2 and 4 June New Order will perform with the Australian Chamber Orchestra, arranged and conducted by celebrated British composer Joe Duddell who says, “To arrange their songs for such a distinguished orchestra, performed in the surroundings of Sydney Opera House, will be a privilege”

The shows on the 1 and 5 June will be an entirely different set without the Orchestra. In addition, New Order have announced a show in Tokyo in May. Full details below, with more festival dates to be announced!

Watch the video for Singularity here: http://po.st/NewOrderSingVideoYT – a fast-paced collage of footage taken from B-Movie, the story of Mark Reeder’s life in 1980s West-Berlin.

Singularity: The Influence of New Order collates artwork, photography, writing and playlists from artists from across all disciplines. Go to http://po.st/NewOrderSingularity to explore further.