LISTEN TO ‘SILLY ME’ http://po.st/YeasayerSMYT 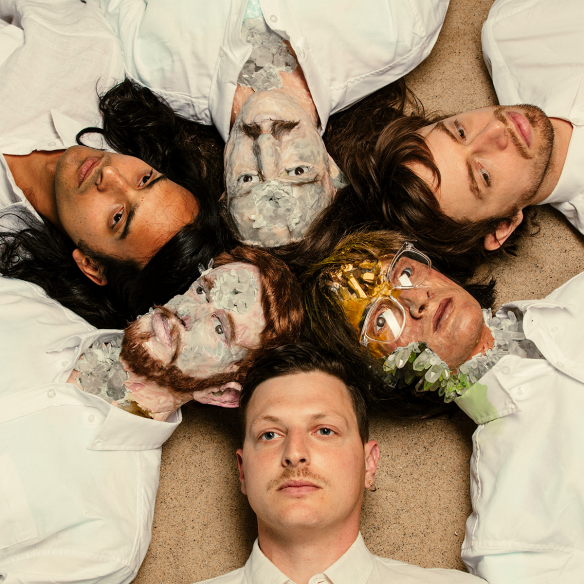 Yeasayer is pleased to share their new single, “Silly Me,” from their forthcoming fourth studio album, Amen & Goodbye, out on April 1, 2016.

Listen to ‘Silly Me’, http://po.st/YeasayerSMYT

Amen & Goodbye is the follow-up to 2012’s Fragrant World. Moving away from a digital-heavy approach, Yeasayer recorded Amen & Goodbye to tape at Outlier Inn Studio in upstate New York, then brought on board Joey Waronker (drummer – Atoms For Peace / Beck) to deconstruct everything in order to make the final document.

The finished album has, as a loose concept, an underlying narrative informed by religion and transcendence, the afterlife and the search for meaning. The songs stream together like a collection of strange fables from the Bible of some universe that does not yet exist. Amen & Goodbye features Yeasayer’s trademark sound without sounding like anything the band has done before.

Watch the video for their previous single, ‘I Am Chemistry’ here, featuring guest vocals from the legendary folk singer Suzzy Roche of The Roches. 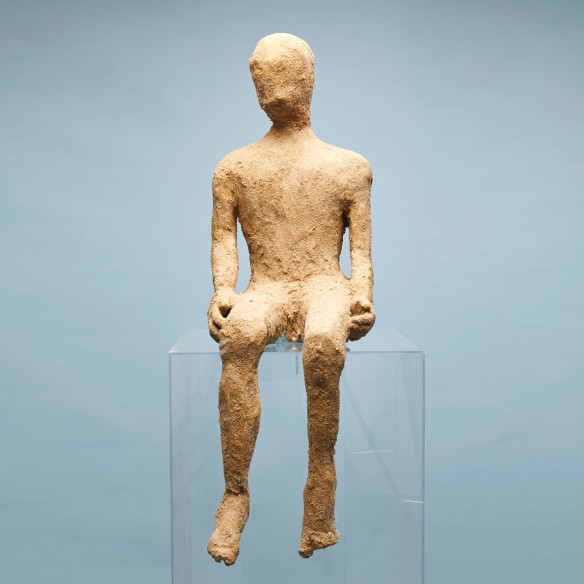 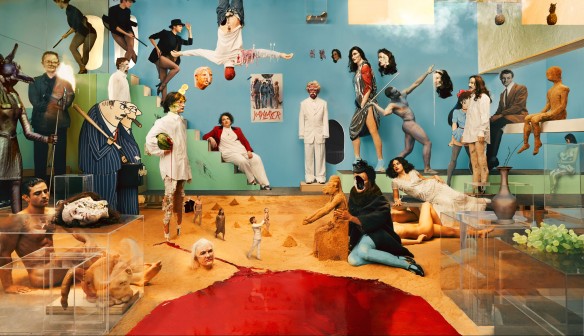 ‘Amen & Goodbye’ gatefold album artwork – a tableau of sculptures, actors and digital images – was created by the renowned artist David Altmejd. In case you missed it, the band released a behind-the-scenes peek at details from Altmejd’s tableau, ending with a final zoom out to reveal the entire mise-en-scène. Watch it HERE and listen to a previously unheard track from the album, along with the music video for “I Am Chemistry” and the previous teasers.

Amen & Goodbye will be available on CD, Vinyl, Digital and Limited Edition Fool’s Gold Vinyl on April 1, 2016, and is available to pre-order now.