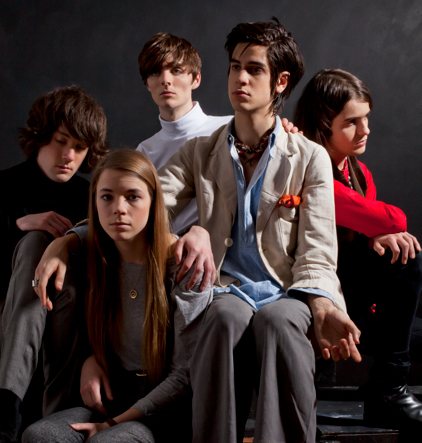 S.C.U.M announce a series of UK dates, including Bush Hall in London on 24 February, their first in the UK since 2011’s NME Radar Tour.

After an incredible 2011 that saw the release of the critically acclaimed debut, Again Into Eyes, and a series of live dates across UK and Europe, S.C.U.M find themselves poised and ready for 2012. The band return to Europe and play in Japan in January before embarking on a UK tour starting on 21 February in Brighton (full dates below).

The new single, Amber Hands, will be released in April.

Live, and on record, S.C.U.M effortlessly bring together each band member’s individual listening habits in psychedelia, space-rock, avant-garde and ambient soundtracks to form a pop trip that neatly balances the innovative with the rapturously danceable to great effect. 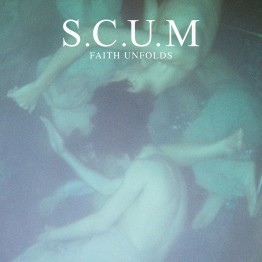 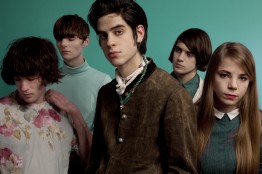