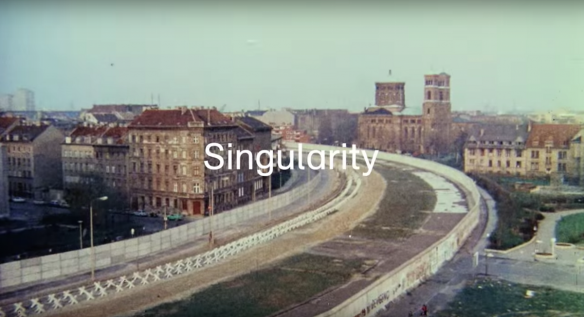 New Order are proud to announce the release of their video for their latest single, Singularity, out on 25 March 2016.

The video is a fast-paced collage of footage taken from B-Movie, the story of Mark Reeder’s life in 1980s West-Berlin. Damian Hale edited the video, the man responsible for the incredible visuals that make up New Order’s stage show. Singularity features scenes of a city divided by the Wall, it shows a cultural inter-zone in which everything and anything seemed possible.

New Order have also been announced as headliners at the series of Teenage Cancer Trust shows at Royal Albert Hall. Playing on 23 April it marks a return to the venue, 30 years since their last, in what promises to be a very special show.

Alongside the new video the chance to feature on the bands own Singularity site is still open. More details can be found here. 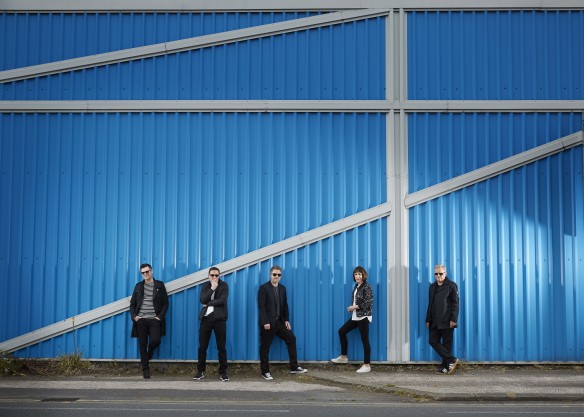