ON VINYL AND DIGI FORMATS 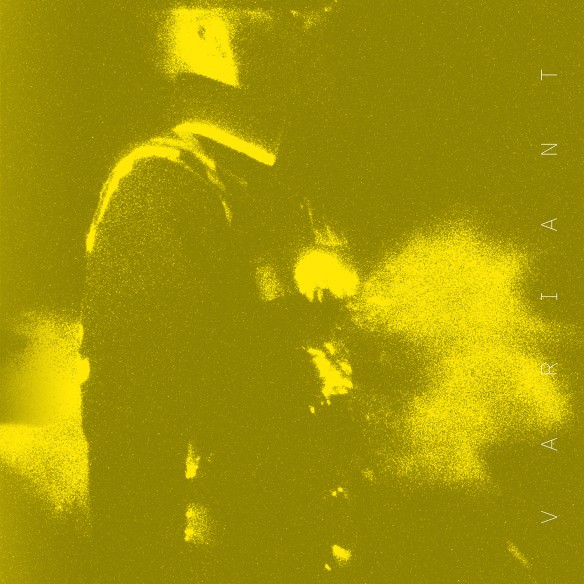 Listen to and share the Kangding Ray remix below:

Ben Frost has also announced a series of special performances at various festivals across the globe, including a newly added date in Mexico. Full details below.

Original track “Venter” is taken from A U R O R A, Ben Frost’s critically acclaimed 2014 release, performed with guests Greg Fox, Shahzad Ismaily and Thor Harris, and largely written in Eastern DR Congo where Frost was working with Richard Mosse and Trevor Tweeten on the Deutsche Börse prize winning installation, The Enclave.