ERASURE – currently on tour with Robbie Williams – have announced details of ‘World Be Gone’, their new single out on maxi CD and digital EP on 28 July 2017.

The maxi CD and digital EP will feature remixes of ‘World Be Gone’ from producer Gareth Jones and Boxed In plus ‘Oh What A World’ remixed by fan favourites GRN and Manhattan Clique and House of Labs’ take on ‘Just A Little Love’.

Andy Bell recently created a very special playlist in honour of Pride 2017. “The experience of coming out for any young gay person is probably one of the most exciting, exhilarating times of their entire life,” Andy Bell told OUT. “For me, it was no different in the heady, fairly desolate, landscape of London in the mid ’80’s. These songs are a reflection of those times: drag queens making do, tarting themselves up for the evening and us going out into the night, not quite old enough to understand the power of beauty and youth.” – Listen here: http://po.st/ErasurePrideS 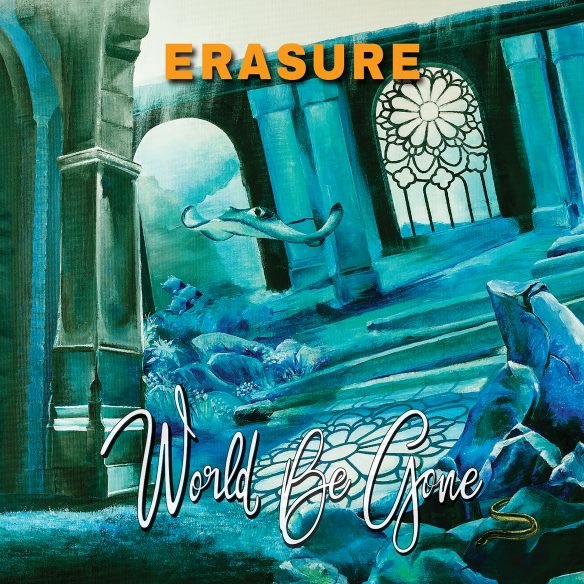 Tickets are on sale now – http://www.erasureinfo.com/concerts