Over the course of the next three years, Mute will make all of the band’s classic catalogue available both physically and digitally whilst also making available long out of print and important pieces of work.

The release pattern will also see some new box sets of previous unreleased material and imagery. 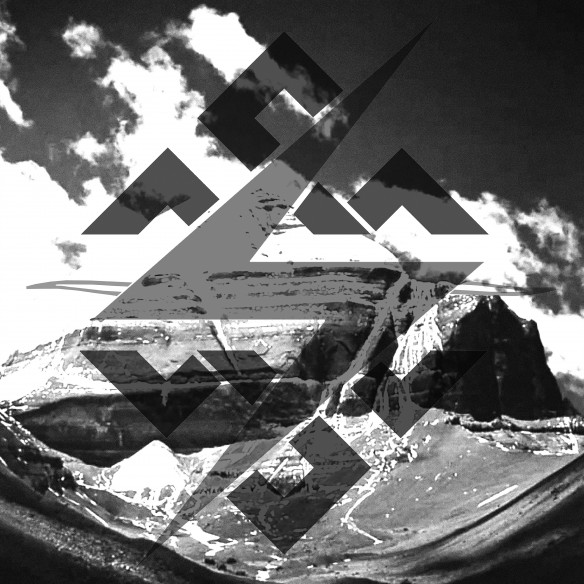 Listen to Throbbing Gristle on Spotify now: TG on Spotify

Throbbing Gristle, one of the most politically and sonically antagonistic bands of all time, have left an impact on music, culture and the arts that is immeasurable and still felt today. 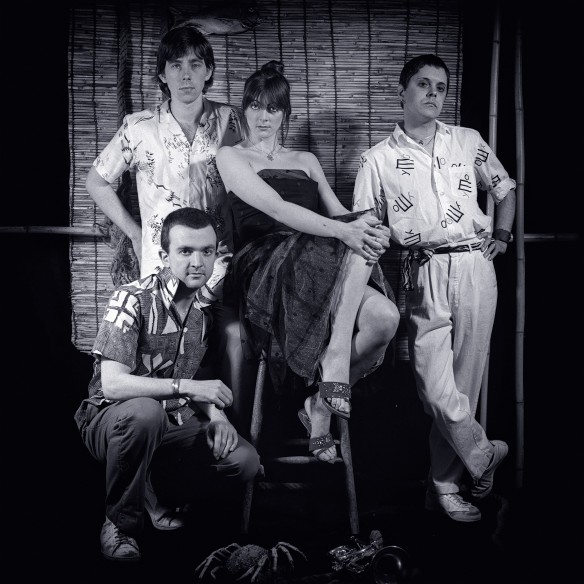 Chris Carter releases a new solo on Mute in autumn 2017, his first solo album in 18 years.

Genesis Breyer P-Orridge (PTV3) performs a reinterpretation of the soundtrack to Derek Jarman’s In The Shadow Of The Sun (originally performed by Throbbing Gristle) at Café Oto in May 2017.

COUM Transmissions were recently honoured with a retrospective of their work for Hull City of Culture 2017 proposed and co-curated by Cosey Fanni Tutti. The exhibition traced the radical art collective’s work from their formation in Hull to their termination at the ICA Prostitution show, which marked the beginnings of Throbbing Gristle. 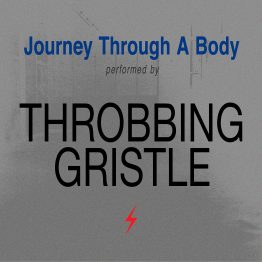 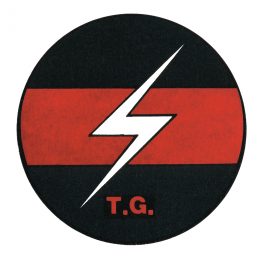