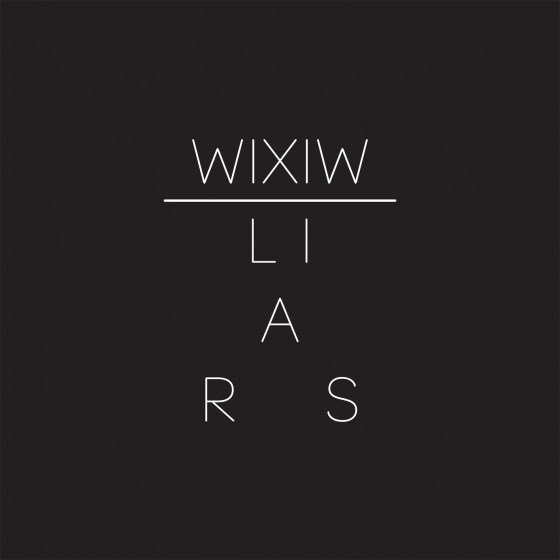 Listen to No.1 Against The Rush at www.facebook.com/LiarsOfficial

Liars – Angus Andrew, Aaron Hemphill and Julian Gross – have announced further details of their eagerly awaited new album. Titled WIXIW (pronounced “wish you”), the 11-track album will be preceded by a single, No.1 Against The Rush.

WIXIW is released on Mute on 4 June 2012 and is their sixth studio album and the follow up to 2010’s critically lauded Sisterworld (The Quietus’ Album of the Year, #9 in the NME’s Albums of the Year who said of the album “…this incredible album is your passport to a better place.”).

He continues, “the word being a palindrome offered us some comfort, and came from superstitious behavior that was the result of extreme uncertainty and doubt. The word and spelling struck us because it seemed to exude a special quality or power.”

WIXIW TRACKLISTING
The Exact Colour Of Doubt
Octagon
No.1 Against The Rush
A Ring On Every Finger
Ill Valley Prodigies
WIXIW
His And Mine Sensations
Flood To Flood
Who Is The Hunter
Brats
Annual Moon Words

Watch a series of video teasers created by the band on their Tumblr, which have given rise to much speculation on where this ever evolving, ever influential band are headed:  http://amateurgore.tumblr.com/