Release first single from new album, ‘Mess On A Mission’ – out 17 March. Listen to the Silent Servant remix & pre-order the new album ‘Mess’ – out 24/25 March. 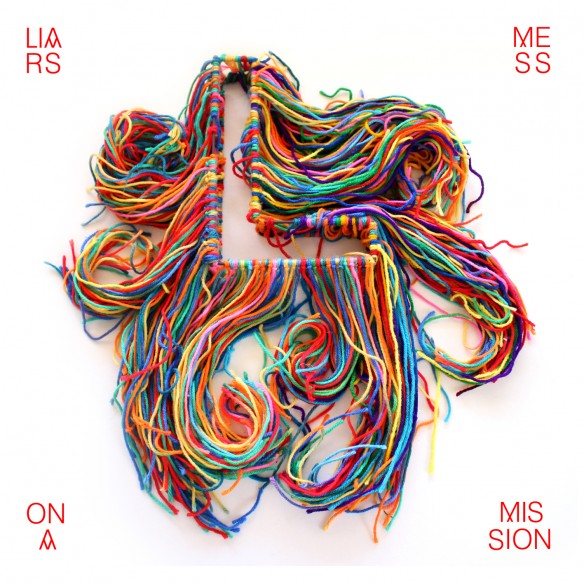 LIARS (Angus Andrew, Aaron Hemphill and Julian Gross) release the first single from their new album, Mess On A Mission, on 17 March 2014.

“Mess On A Mission acknowledges some of the modern day issues of uncertainty, of being overwhelmed with possibilities, too many choices and it vocalises them. It’s cathartic and a more positive spin on something our music has always dealt with: anxiety”

Listen to Mess On A Mission here:

The new album, Mess, is released on 24 March 2014 on CD, double vinyl, download plus an extra special limited edition vinyl, which sold out in less than 24 hours. Pre-order links the album here: http://liars.sandbaghq.com/

in-between state. Mess, on the other hand, is Liars with their balls out – an angry, ecstatic, primal burst of ritualistic electronics that sacrifices self-persecution for potent, purposeful abandon.

Liars’ career has seen the band rattle through pigeonholes in an attempt to avoid them all together: brittle yet taut punk funk; liminal no-wave; ecstatic noise-pop; 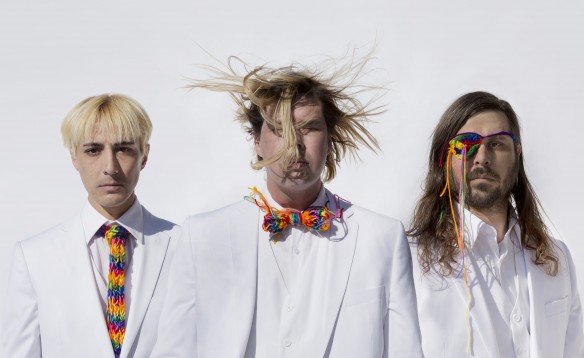