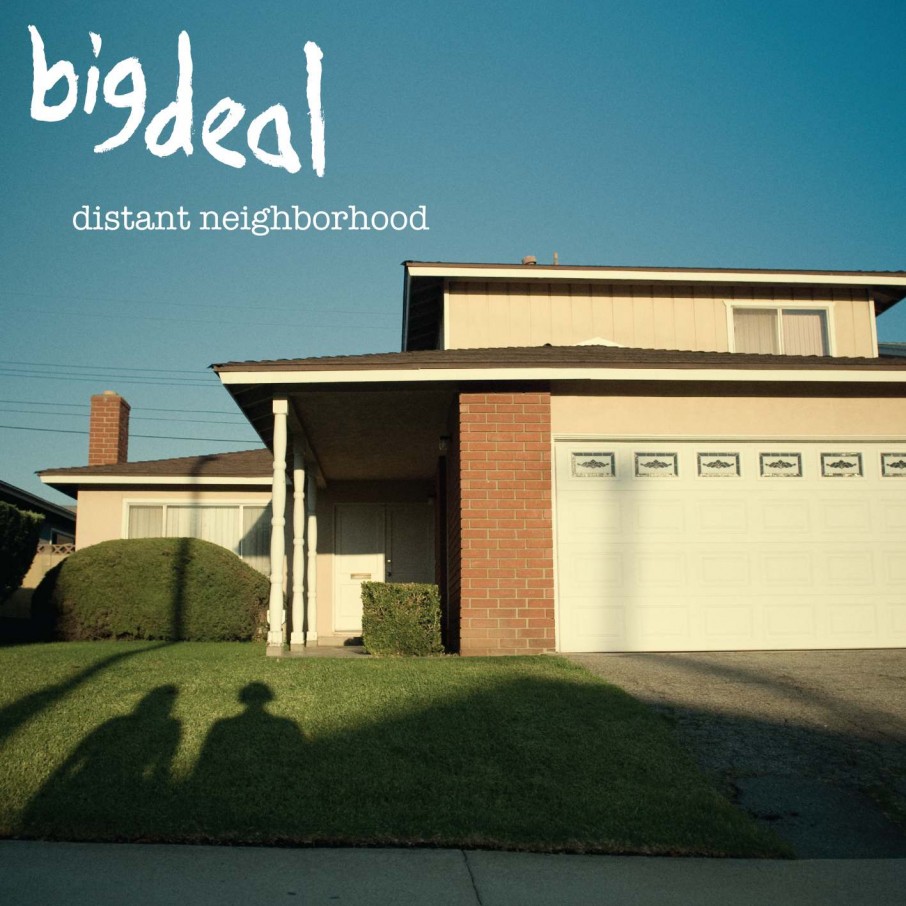 Having recently released their debut album ‘Lights Out’ to widespread critical acclaim, it is with great excitement that Big Deal unveil details of their new single Distant Neighborhood, out on Mute on 5 December 2011.

Big Deal will also be playing a headline show at The Lexington in London on 21 November 2011, with support from Famy and TOY.