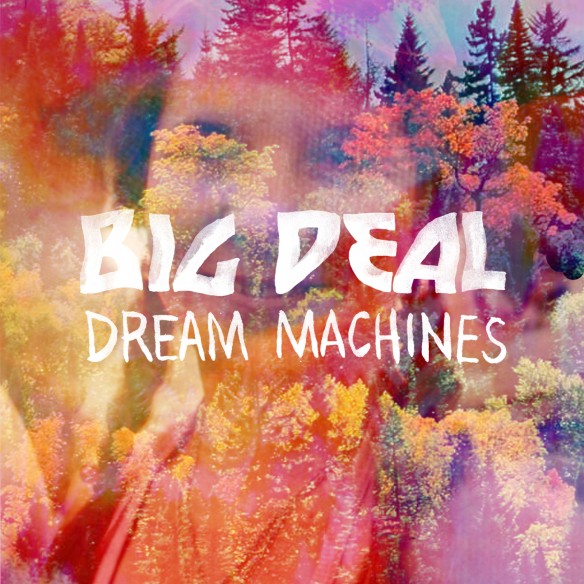 Big Deal release a new single, ‘Dream Machines’, on 22 July and hit the road in support of their forthcoming album, June Gloom, out on 3 June.

You can listen to Dream Machines here:

Two new tracks, ‘Teradactol’ and ‘In Your Car’ (watch the incredible video, directed by Danny Perez below) have already given listeners a glimpse of the Alice Costelloe and Kacey Underwood’s newly revved up and deliciously amplified sound ahead of the release of June Gloom on Mute.

In addition their appearance to at The Great Escape in May, the band will be playing their very own headline dates across the UK and Europe in June, beginning with Bloodshake at the Garage in London and with an instore at Rough Trade East on album release date (full details below). Make sure not to miss the sight of a band at the very height of their newfound powers.

24 May – London, Bloodshake at The Garage – tickets HERE

28 May – Paris, Point Ephemere with The Babies – tickets HERE